Origins of Everyday Inventions we use in the Office : Selloptape; Photo-copier Post-It Notes

We can take a lot things for granted in our day to day lives. Take your office for example : Who came up with the idea of those little yellow rectangles that are indispensable for leaving a note stuck to your colleagues screen or the photo-copier that will faithfully churn out copies of a document your boss forgot he absolutely positively needs 5 minutes before a crucial meeting and wants you to make him 100 copies immediately or all is lost! Or sellotape used for everything from the office’s secret santa gift wrapping to holding together that crucial dogeared folder.

They’re all indispensable to modern office life but oh-so taken for granted. In this article we look at the origins of 3 everyday items that are probably part of your everyday life in the office.

Although a trademark itself, rather in the manner that the word Hoover is used to refer to all vacuum cleaners, Sellotape is generally used to refer to all clear
adhesive tape. The need for such clear adhesive tape arose in the 1920s when flower and fruit sellers began wrapping their products in the new wonder-product of the time, cellophane – they needed a tasteful, clear sticky tape to seal and hold the cellophane in place. It was the inventor of paper masking tape, American engineer Richard Drew, who came up with the goods. He worked for the Minnesota Mining and Manufacturing Company, which later became 3M, who produced a range of adhesive products. He simply coated strips of cellophane with adhesive, and in 1930 it went on to the market as Scotch Tape.

In 1937 the British equivalent, Sellotape, came on to the market courtesy of George Gray and Colin Kininmonth, who produced it in Acton, West London.

American Chester F Carlson was a physicist and researcher for Bell Telephone Laboratories who found himself out of a job when the Depression hit.

After eventually finding work in the patent department of a New York electronics company he tired of having to copy endless technical drawings and documents by hand using carbon paper and the like. Nagging arthritis and shortsightedness made an already monotonous job even more of a challenge for Chester, so he set about designing a copier to make things easier.

“American Haloid Corporation” bought the manufacturing rights and made the first Xerox machine in 1959, over 20 years since it had been invented.

Aware of Hungarian Paul Selenyi’s discovery that light has a bearing on the electrical conductivity of a number of materials, he set up experiments that tried to make a ‘shadow’, or copy, of something using altered conductivity. Within just a month, he had managed to copy the words “10-22-38 Astoria” (the date and place of the experiment) froma glass slide on to a charged, sulphur-coated zinc plate, and then some wax paper.

However despite his breakthrough in what he called ‘electrophotography’ Carlson could not convince any companies that his idea would be of use to people who already had carbon paper and blueprinting as a means of copying documents. IBM and General Electric weren’t interested, and it was not 1947 that the “American Haloid Corporation” bought the manufacturing rights and made the first Xerox machine in 1959, over 20 years since it had been invented.

I expect you’re now wondering , Why Xerox? Well, Carlson and Haloid coined the word ‘xerograpy’ from the Greek words xeros and graphein, which translate as ‘dry writing’. The Xerox 914 sold so well that the “Haloid Corporatio”n became the “Xerox Corporation” in 1961. Carlson made millions from his invention but gave most of it away to charity before he died in 1968.

The arrival of the Post-it Note is an example of combined strengths creating something so useful that many simply couldn’t do without it. There is a ‘doer’ (Spencer Silver) and a ‘thinker’ (Arthur Fry) in this story, and they both worked at 3M (originally the Minnesota Mining and Manufacturing Company).

Fry remembered his colleague Spencer’s unsticky glue and set about covering small bits of paper with it. They worked a treat and didn’t damage the pages either.

In 1969 Silver was aiming to concoct a heavy-duty sticky glue when, to his surprise and disappointment, he found his glue wasn’t very sticky at all. In fact, it was so ‘unsticky’ that it didn’t even leave a mark on paper or surfaces to which it loosely adhered! He thought long and hard but failed to come up with any use for it. His only idea was that it might be used as a backing for notice boards to obviate the need for drawing pins. Four years later, Arthur Fry, a regular chorister who used bits of paper to mark the places in his hymn book before choir, was frustrated by how often they would fall out and make a mess. Constantly losing his place in the book was too often causing him to miss the start of the song. He needed something that would temporarily mark his place (and stay in place) without defacing or tearing his hymn book in the process. Fry remembered his colleague Spencer’s unsticky glue and set about covering small bits of paper with it. They worked a treat and didn’t damage the pages either.

The idea was presented to 3M, who began selling the Post-it Note worldwide. Along with other must-haves, like the coffee machine and the office clown, they are a quintessential part of any self-respecting workplace. 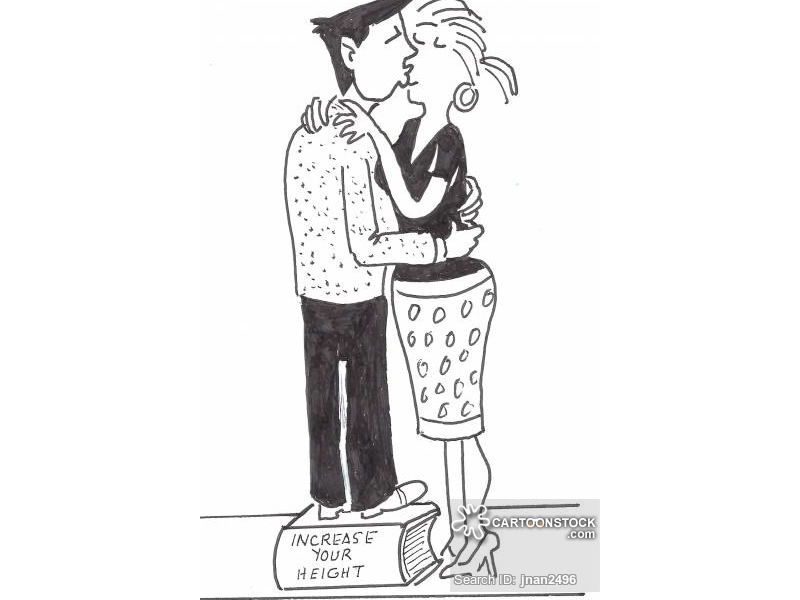 Why are Women (Generally) Smaller than Men? 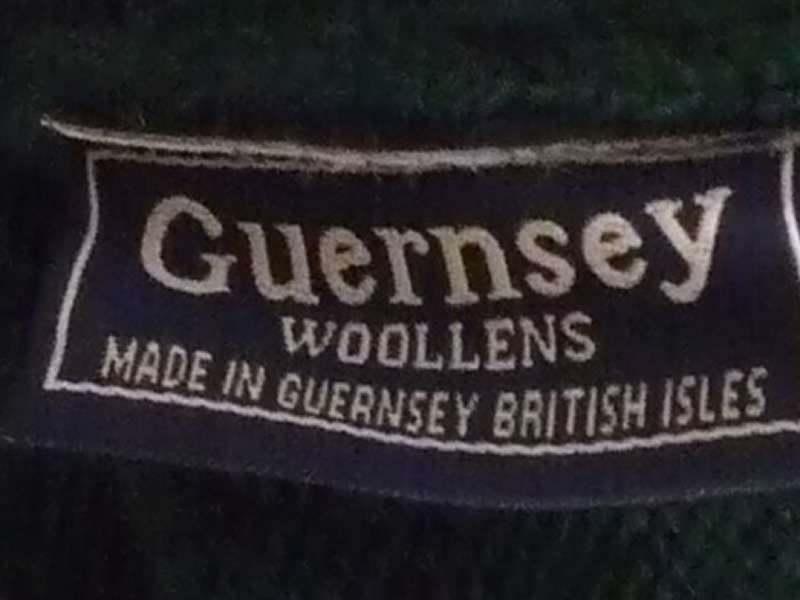 The Knitting Industry in Guernsey 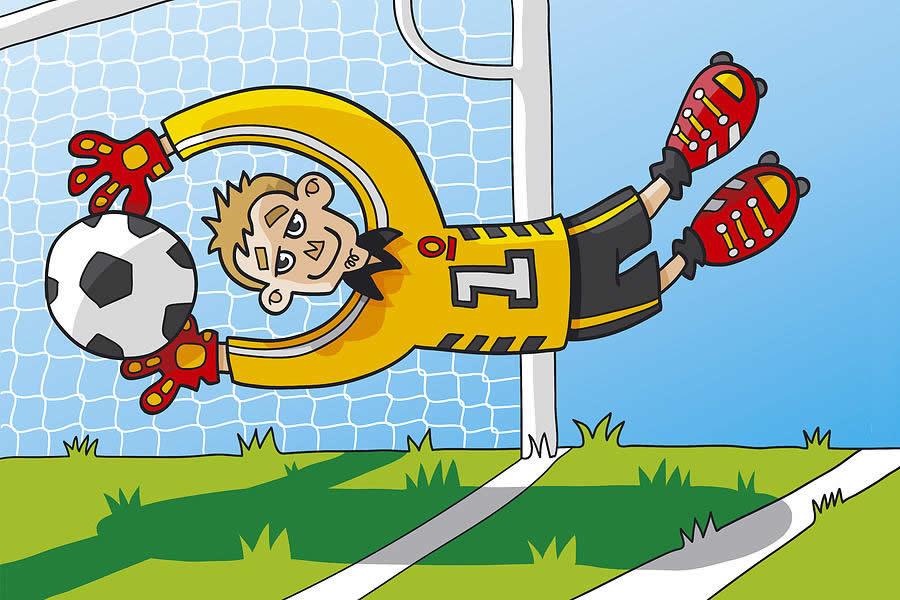 Do Goalkeepers Stand a Chance Against a Penalty Kick?

The Star of Bethlehem – The Evidence