Why Does Your Whole Body Ache When You Get a Cold or Flu? 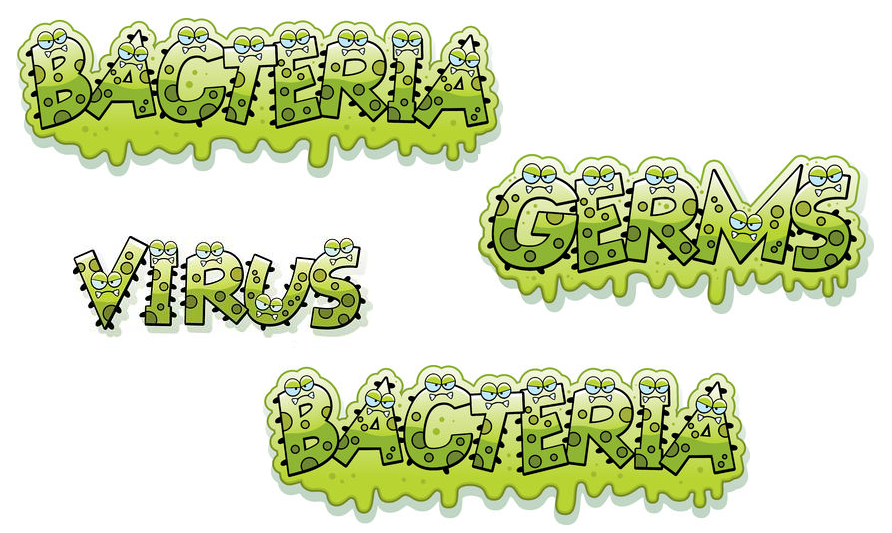 Most of us will be familiar with the aches that seem to accompany the bouts of flu we sometimes contract, especially during the change of seasons. But why does our whole body ache, including bits that really shouldn’t like teeth & hair ?

When a virus enters your bloodstream, it releases several compounds that mount your body’s defence against infection. Compounds such as Interferon, interleukin and prostaglandins are among the body’s most valuable arsenal of chemicals used in this fight. They raise a fever, shift the metabolism, and increase blood flow to areas of the body that need it.

However, although science hasn’t yet precisely defined their function, there is much evidence to suggest that these compounds are the ones responsible for the aching feeling that accompanies colds and flus. More of the compounds are usually found in the bloodstream during the aching phase than before any symptoms start. And when doctors inject a purified form of each compound into a patient, many of the symptoms of a virus, including fever, sweating, and aching, occur without actually causing the entire illness.

These compounds are effective without anyone knowing precisely how they work, but there are logical explanations for why they work. It would appear that the aching and other symptoms seem to be the “price” that’s paid for mounting a defence against the infection. Whether the price is inseparable from the defence isn’t clear. Thus, on the one hand, the symptoms might actually be a holdover from some mechanism that was important earlier in evolution but that is unnecessary now in more complex creatures. On the other hand, symptoms like aching may be part and parcel of the defence; To be honest non one seems to know for sure.

So, to answer the question…

In a Nutshell :  The Aches and pains are a side effect of your body fighting the infection and are NOT caused (directly) by the infection itself. 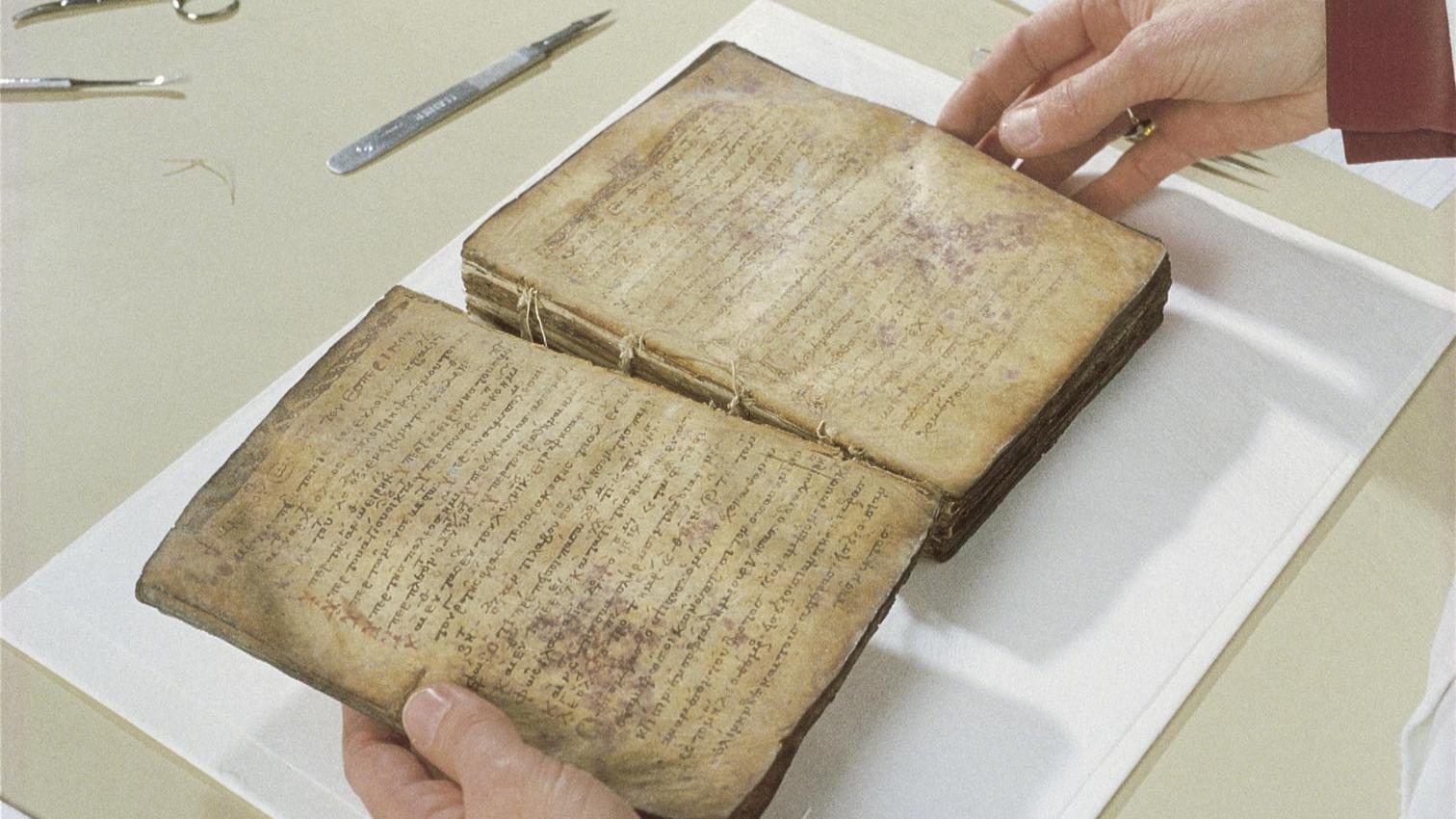 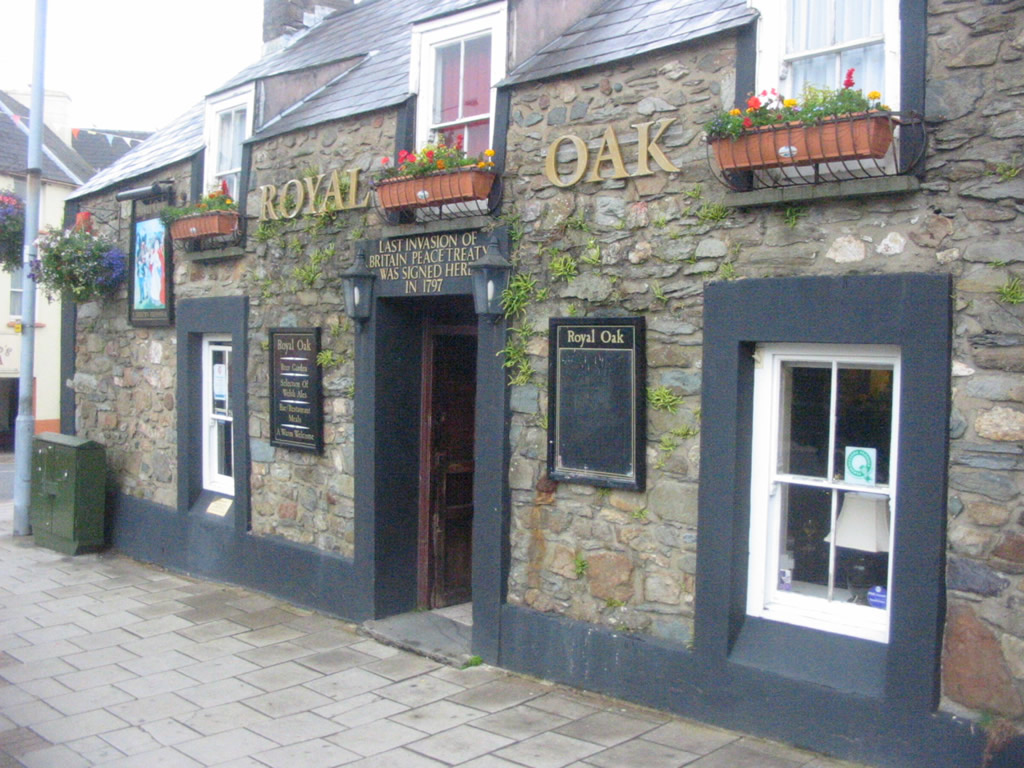 The Last Invasion of Britain 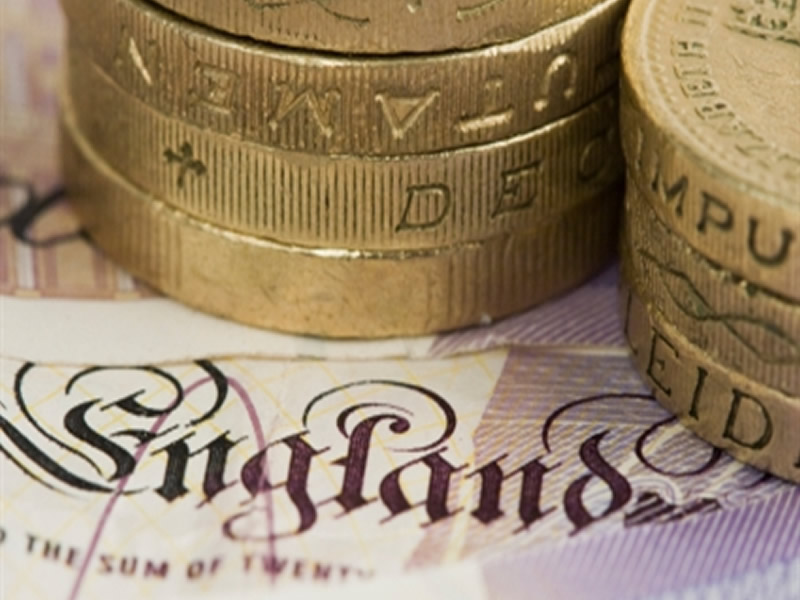 Why does the British tax year start in the first week of April ?