The RGLI’s War In Photograph and Film 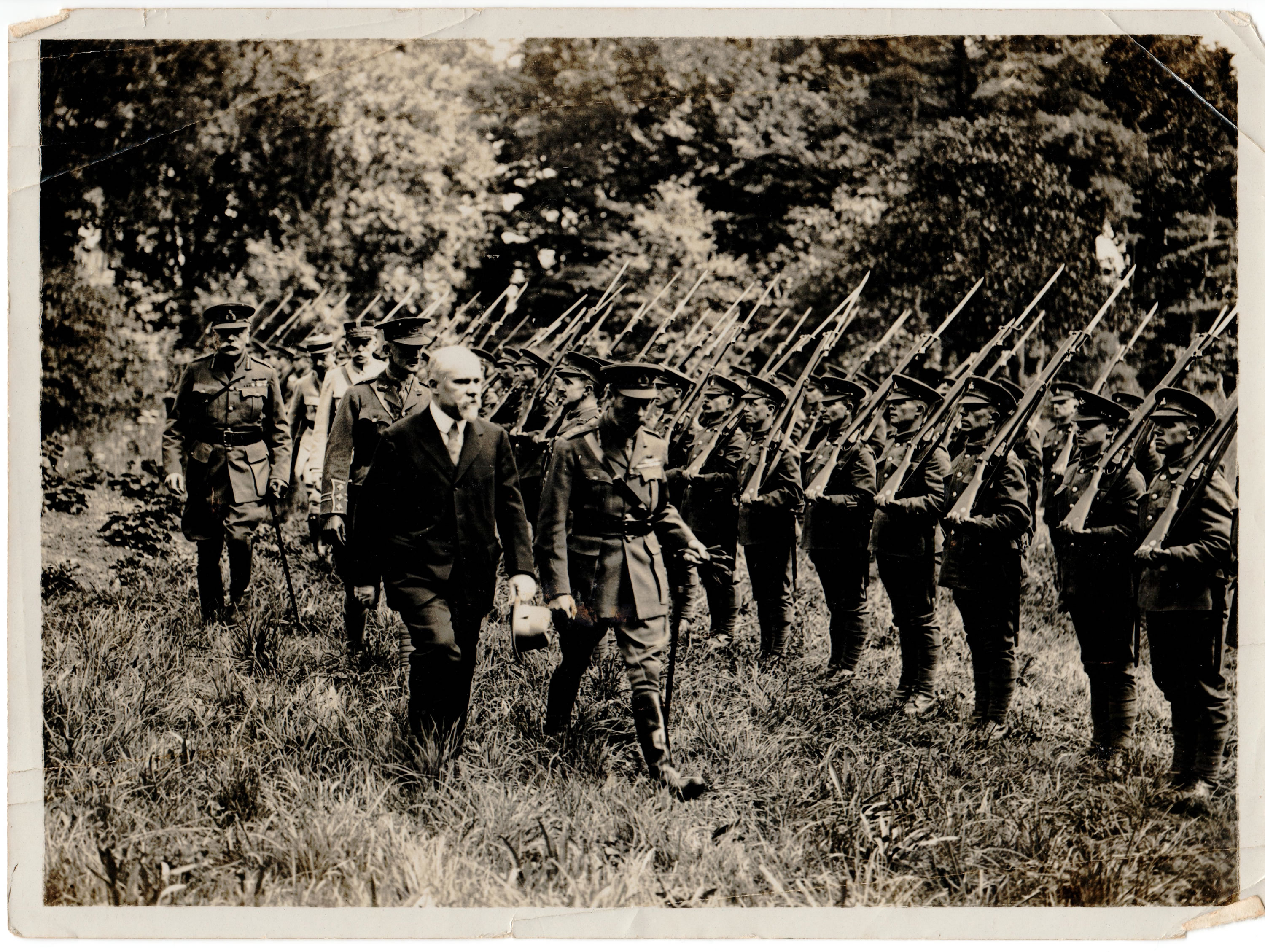 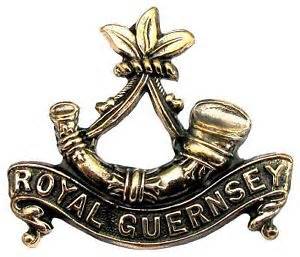 The First World War saw many innovations not least among them was the development of a form of mass media – copious recordings of events both in print, photographs and film on a scale not seen before.

We have a plethora of real time recordings of events that illuminate, educate and terrify us in equal measure. In this article we look at some of the media coverage that was created around ‘Guernsey’s Own Pals Battalion’ – The Royal Guernsey Light Infantry. From its inception, training and bloody initiation into ‘the war to end all wars’ – The First World War.

Note : Photographs have been reproduced with kind permission of the Priaulx Libray , the Imperial War Museum along with some photographs from the Quevatre family.

The RGLI's War - A Media Gallery 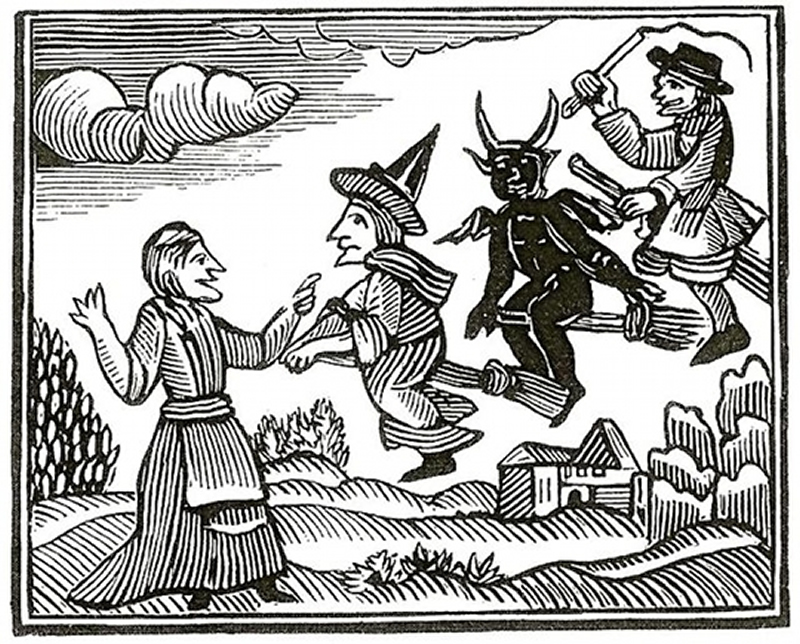 The Last Witchcraft Trial in Guernsey

Guernsey Legends – Duke Richard of Normandy and the Devil