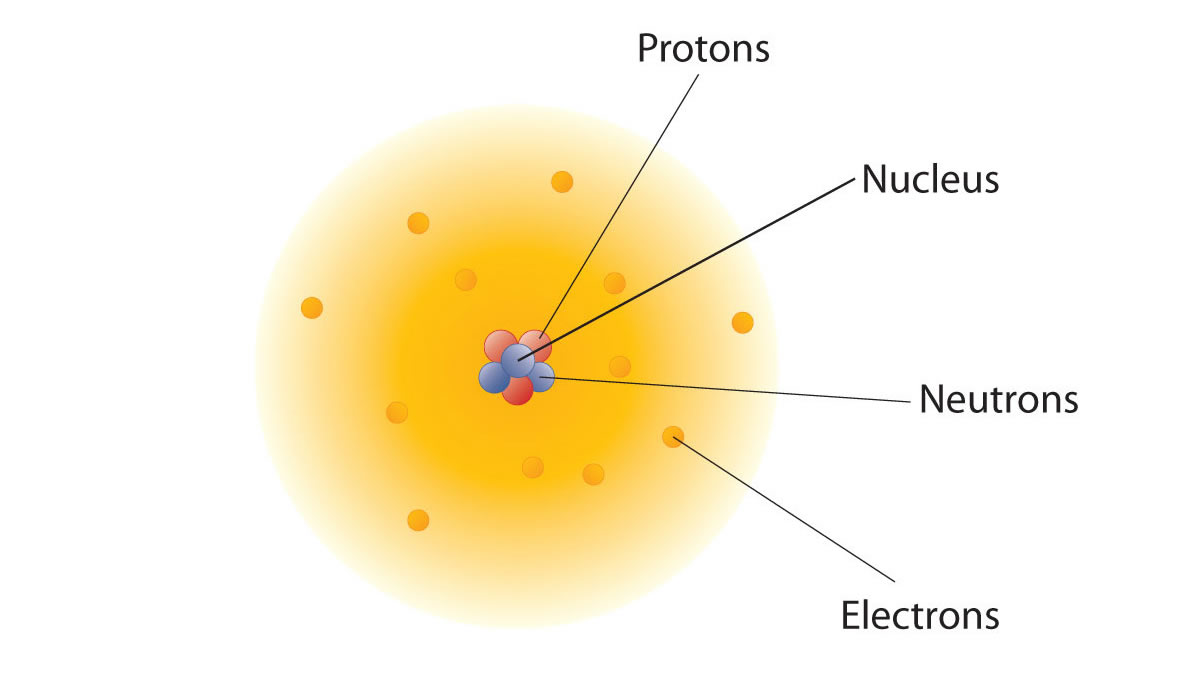 To answer this we’re going to have to delve into the history of how our understanding of the atomic world has evolved, because the very nature of this question is based on a very old view of the atom.

When Ernest Rutherford, the New Zealand-born founder of nuclear physics, first discovered the atomic nucleus he proposed that an atom had a small heavy nucleus, and the much lighter electrons were thought to orbit it like planets around the sun.

So he answered this question by proposing that electrons did not fall toward the nucleus of the atom because the attractive forces of the nucleus were being balanced by the orbital velocity of the electron.

This would have indeed have definitively answered our question if we had not then revised our ideas about these nuclear “particles”.

Enter the Danish physicist Niels Bohr who helped to modify atomic theory after Albert Einstein and Max Planck found that energy could only exist in certain discrete amounts, or quanta.

Now electrons which have a electrical charge – and therefor obviously have “an energy” – ALSO exhibit wave like properties this led to what is called “wave particle duality” where all particles exhibit a wave nature and vice versa.

Our view of the atomic world was getting decidedly odd however things were about to get much, much weirder.

In 1927 the atomic view was superseded by Austrian theoretical physicist Erwin Schrodinger’s wave mechanics, which is considered the start of ‘modern’ quantum theory.

Conversely, a fast-moving electron can escape the pull of the nucleus. So you can think of the size of an atom as resulting from a compromise between the electrons having enough kinetic energy for their waves to fit in the box, but not so much that they can escape.

This all seems vaguely reminiscent of Rutherford’s orbiting electrons. However the model also proposes that instead of orbiting the nucleus like planets, electrons occupy ‘clouds’ where it is statistically probable that they will exist, although we may never determine an electron’s position and velocity at the same time. 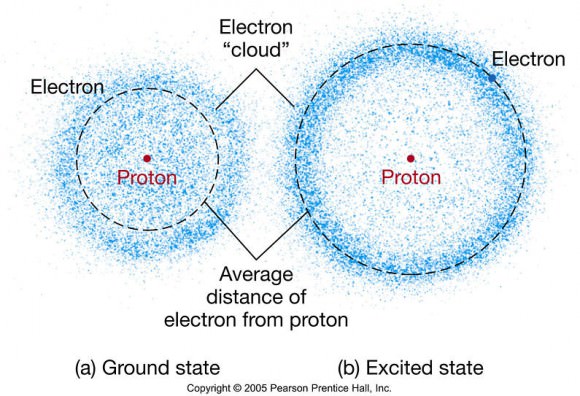 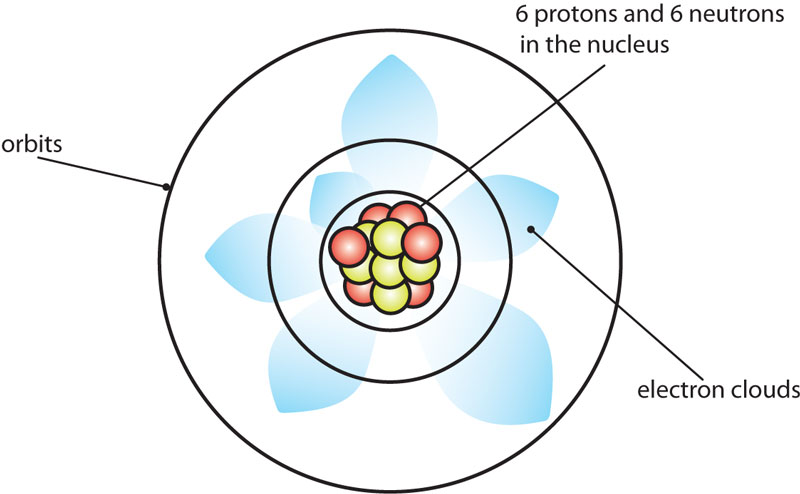 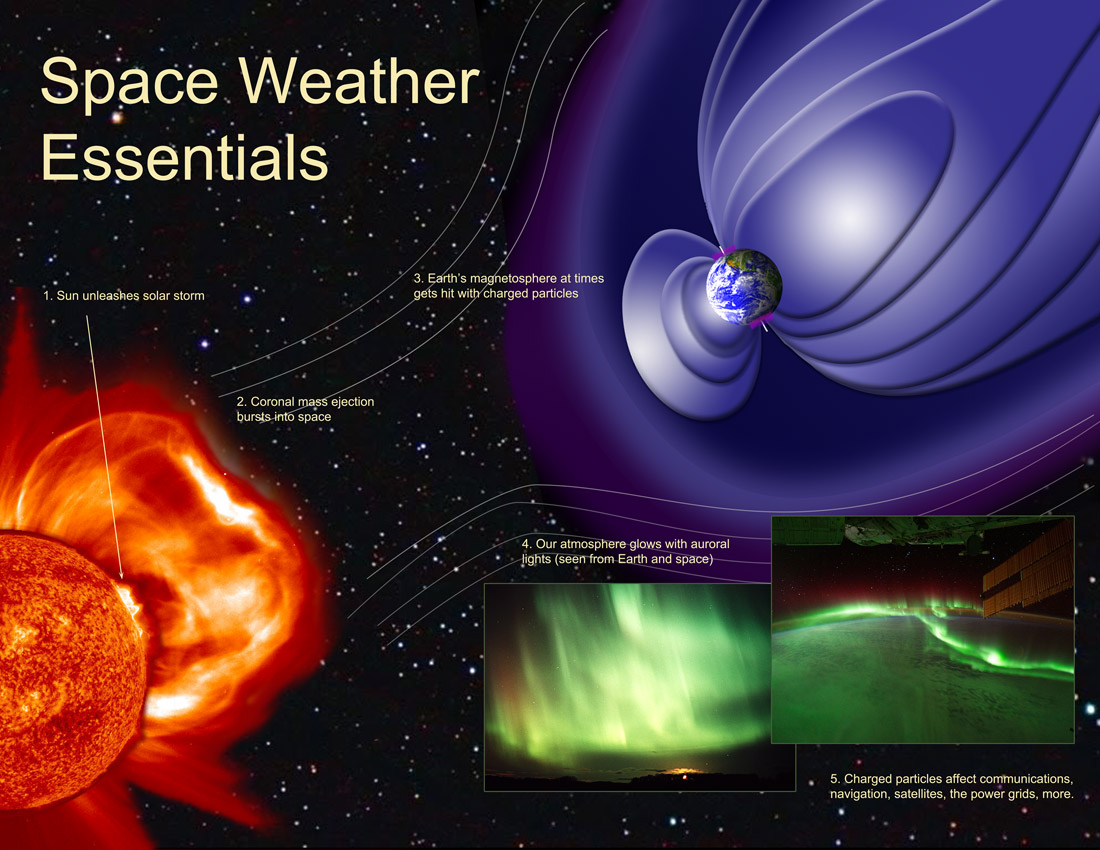 Is there Such a thing as Weather in Space ? 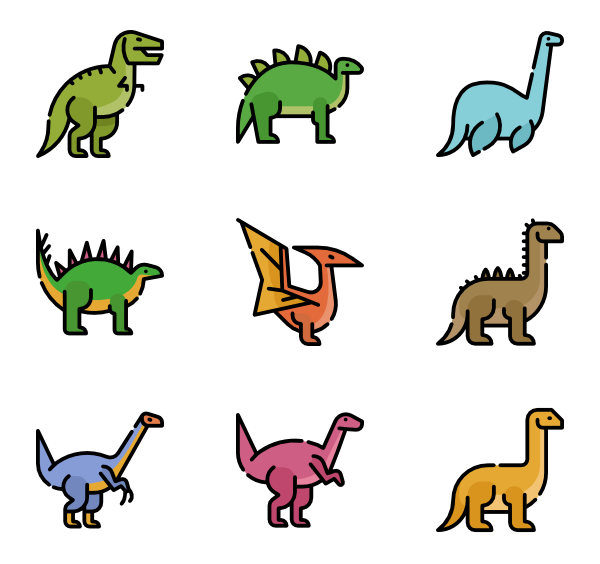 Could Huge Dinosaurs Really Sustain Themselves on a Veggie Diet? 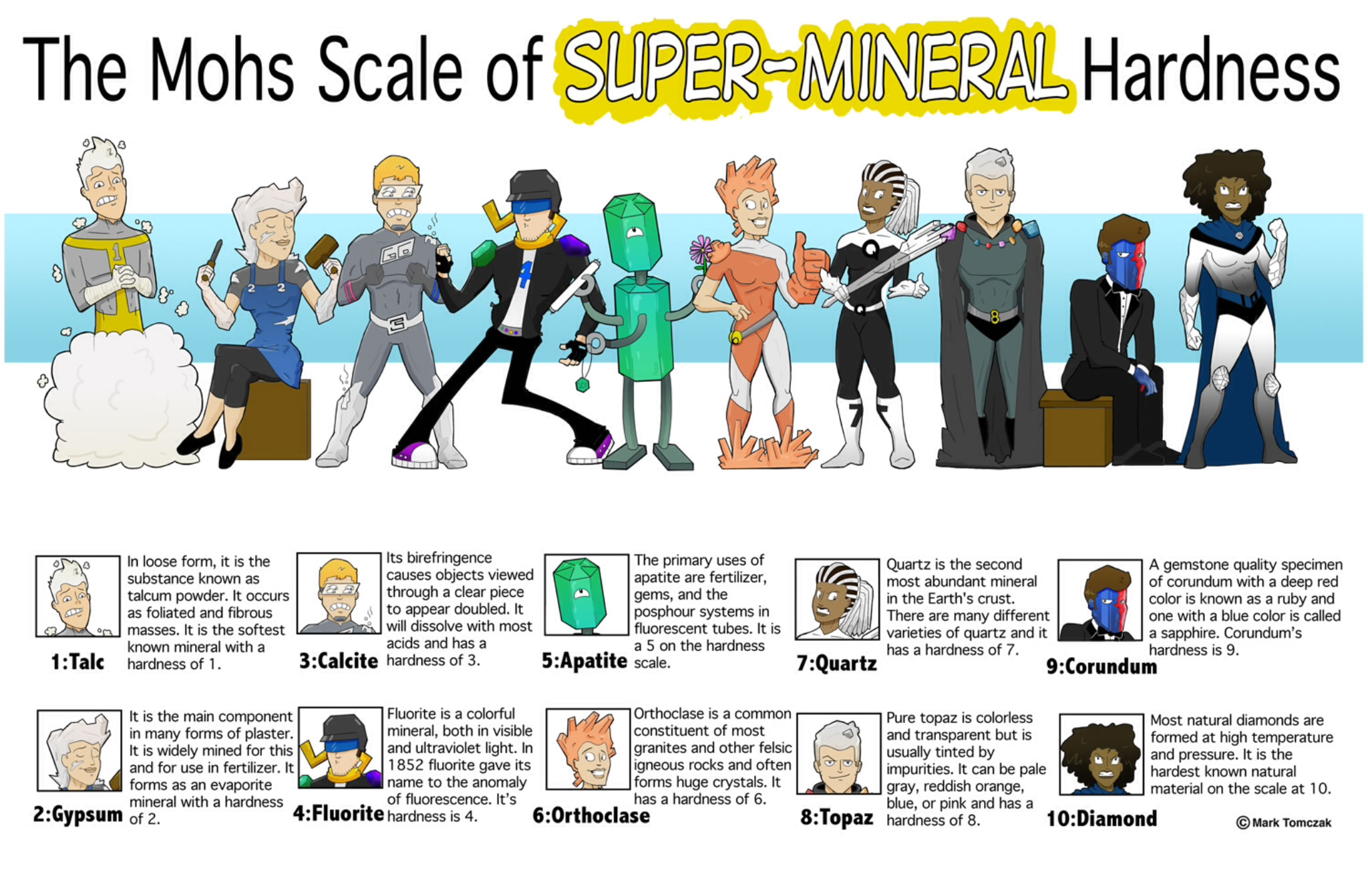 Hard Science : The Relative Hardness of Being