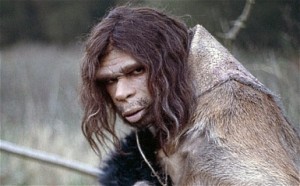 In 1829 some rather strange human like skulls were discovered in a quarry in Engis, in present-day Belgium, by Philippe-Charles Schmerling.

Then in 1848 another of the strange skulls was discovered on the military outpost of Gibraltar. It was undoubtedly human, but also had some of the heavy features of an ape… distinct brow ridges, and a forward projecting face. Just what was this ancient creature? And when had it lived? As more remains were discovered one thing became clear, this creature had once lived right across Europe. The remains were named Homo neanderthalensis (Neanderthal man) an ancient and primitive form of human.

The archaeological evidence revealed that the earliest Neanderthals had lived in Europe about 200,000 years ago. But then, about 30,000 years ago, they disappeared… just at the time when the first modern humans appear in Europe.

The most plausible story, held for a long time, has it that our ancestors, modern humans, spread out of Africa about 100,000 years ago with better brains and more sophisticated tools. It was thought that they appeared in Europe around 35,000 years ago and that they coexisted with Neanderthals for thousands of years after that. But as they spread into Neanderthal territory, they simply out-competed their primitive cousins. That does not mean we chased them down and killed them – an unlikely scenario given their muscular physiques. However, we may have been more successful at competing for resources, as recent research has suggested.

Another popular theory is that the two human species inter-bred and that the Neanderthals were simply subsumed by the n human population coming out of Africa. certainly traces of Neanderthal DNA can be discovered in modern humans even today. But is that the whole story?

It’s now believed though that modern humans arrived much earlier than previously estimated and that Neanderthals expired earlier than we thought. Careful dating of finds across Europe suggest Homo sapiens could have reached Europe 45,000 years ago. Five thousand years later, Neanderthals had largely disappeared.

The archaeological record suggests that Neanderthals lived around the edges of forests where they hunted large animals like red deer, horse and wild cattle. The forests gave them firewood, and materials to construct shelters and spears. By studying Neanderthal stone spear points, it has found that the shafts of Neanderthal spears would have been thick and heavy. And if they hunted in woodland, then trying to throw these spears at animals would have been useless. this would suggest that the Neanderthal was an ambush hunter; waiting in a forest for his prey to stray close, and then attacking with a thrusting spear. The Neanderthal was possibly the most carnivorous form of human ever to have lived.

About 45,000 years ago, the climate of Europe went through a burst of very sudden switches between warm and cold conditions that would have transformed the Neanderthals’ environment.

The forests on which they depended began to recede, giving way to open plains. On these plains, it is believed that the Neanderthal thrusting spear and ambush strategy wouldn’t have worked. So Neanderthals retreated with the forests, their population falling as their hunting grounds shrank.

By comparison, modern humans made lighter stone points that could be fitted on to lighter spear shafts. These could be thrown, enabling our ancestors to hunt more effectively in an open landscape. Hunting in an open landscape also required high levels of mobility to follow migrating herds, and the agility to throw the spears themselves. By studying and analysing the inner ears of moderm humans and the Neanderthal it can be gauged how agile aeach species were. Neanderthals have smaller canals than both modern humans and even earlier ancestors. This suggests they were less agile.

So, according to this theory, for the Neanderthal, it was an ironic end. The very body plan that had made Neanderthal so well adapted to the Ice Age, had locked him into an evolutionary cul-de-sac. He might have been better adapted to the cold than the first modern humans, but as the landscape changed, it was our ancestors, who could take better advantage of the more open environment, who survived.

There may not have been a single cause of Neanderthal extinction. They may have disappeared in different regions for different reasons, but the background cause is clear. They didn’t have the numbers.

The Spread of Christianity in the Ancient World 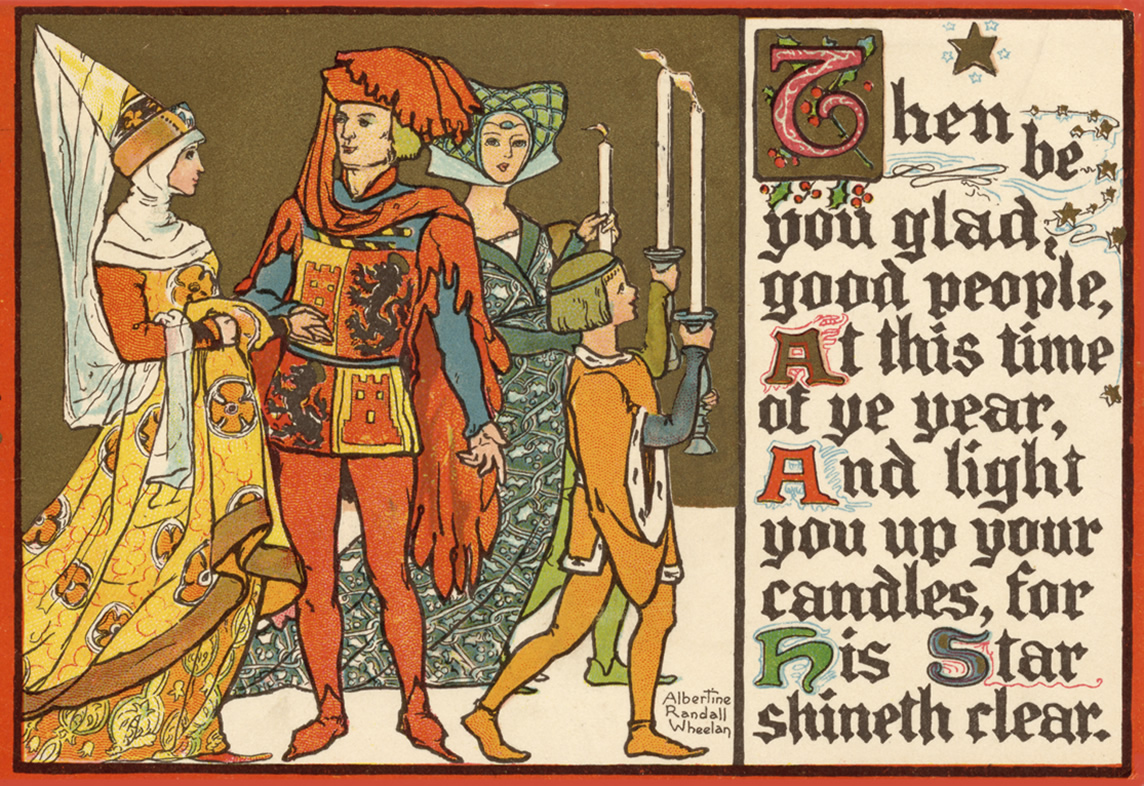 How did people in the Middle Ages Celebrate Christmas? 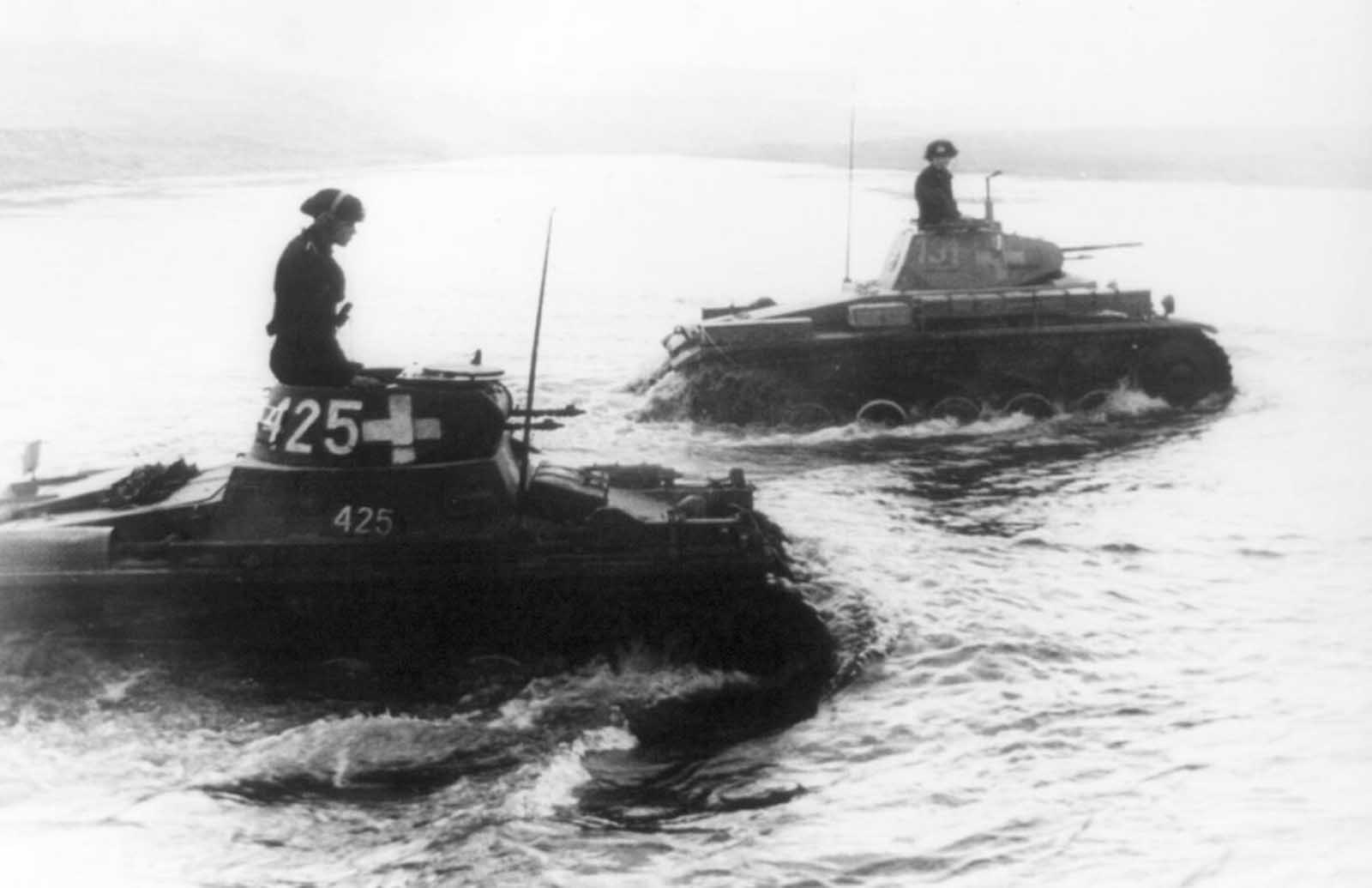 Why did Britain and France not declare war on the Soviet Union when the Red Army marched on Poland in September 1939?

Some Notes on a not so ‘Civil’ War