Who Invented the Vending Machine ? 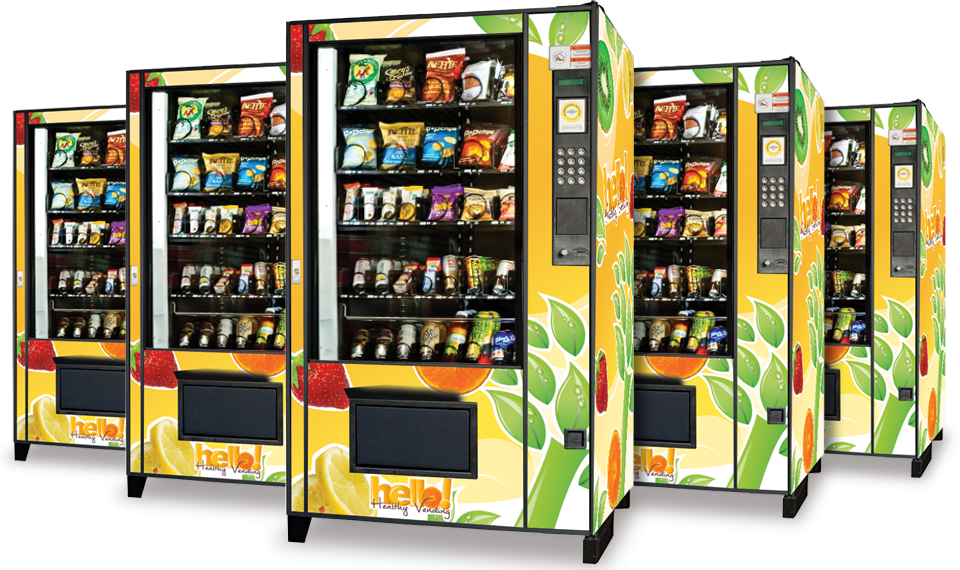 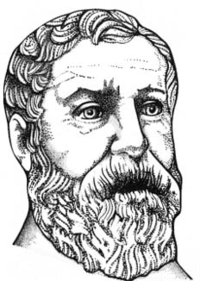 The Vending Machine is a lot older than you might think. It was actually invented by Greek inventor Hero of Alexandria who came up with the first known vending machine design around AD 60.

Another of Hero's Inventions

Hero also created a machine for use at bottle parties. He had the same problem we have today – you go to a party with a really nice bottle of wine, put it down to go and mingle and return to find your wine gone. His solution was similar to a samovar, with separate compartments for each wine. When you poured your wine into one compartment you received a token which, when placed on the vending tray, dispensed only your wine. It operated by a simple lever principle – each token was a different weight, setting the opening valve to a different position.

Hero conceived a device that, when a coin was popped into it, would automatically release a measure of holy water to the customer . Alas, the idea was never realised in his lifetime. The first ‘coin-in-the-slot’ vending machines came about in the form of honesty boxes, which became part of the furniture in English pubs in the early 1600s. A penny was inserted, releasing a lock on a box containing tobacco. Customers were trusted to take no more than a pipe full and then shut the box again, whereupon it would lock itself. These boxes were in use for over 200 years.

However it was only in the late 19th century that the first commercially successful automatic vending machine arrived on the scene. Located on the London Underground platform of Mansion House station in 1883, it was invented by Percival Everitt and dispensed postcards. The machine worked well, but, according to its creator, once in the public domain it fell victim to vandalism in the form of ‘paper, orange peel and other rubbish’ being ‘maliciously placed into the slit provided for the admission of the coin’.

Percival persisted in promoting his product and eventually succeeded in making his vending machines a common sight around Britain, with cigarettes, eggs, biscuits, towels, even accident insurance and much more besides available for purchase. The idea spread to America, and in the late 19th century the citizens of Utah could even buy divorce papers with a bit of loose change! Today, vending machines are more popular than ever, particularly in Japan where anything from fast food to used underpants (yes, used!), to live lobsters can be purchased at the drop of a coin.

Coca Cola – Who invented it and how did it grow to be so Ubiquitous? 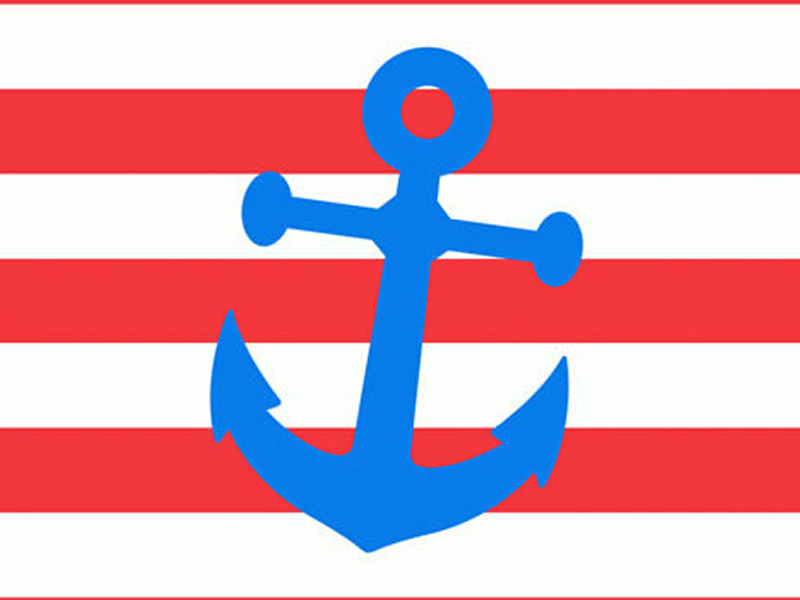