The Great U.S of A – Some of the Oddest Laws you’ll ever hear of 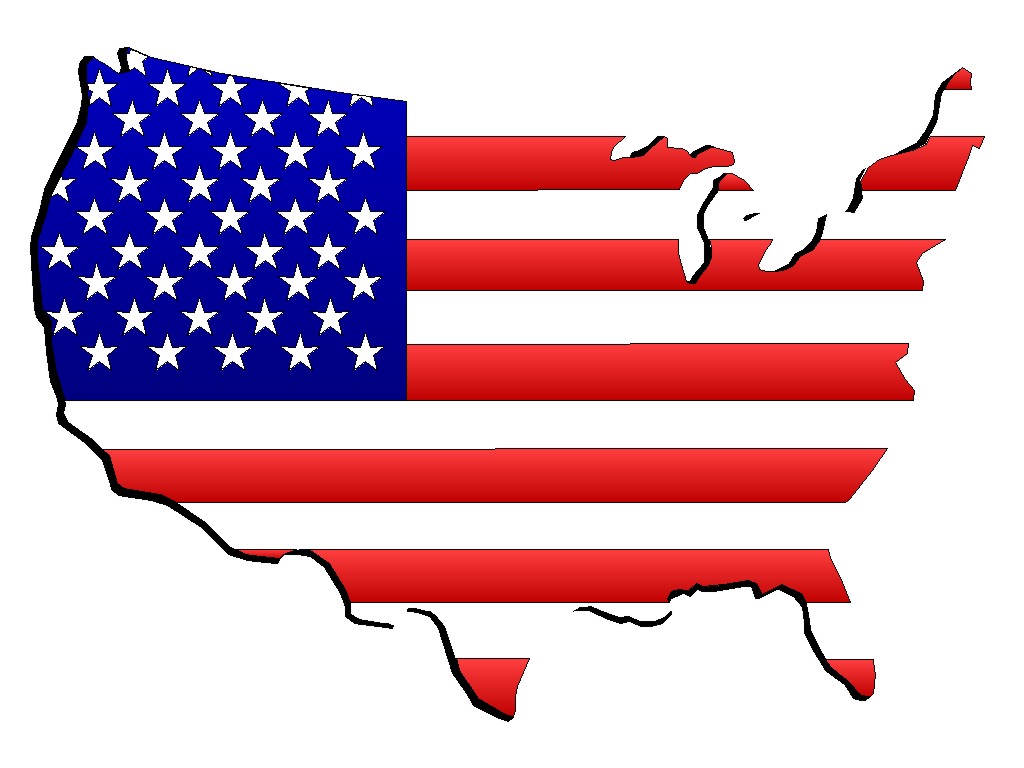 We Brits always secretly like to laugh at some of the strange ways of our ‘American cousins’. However sometimes they just seem to bring it on themselves. In this article we look at some of the most bizare laws in some of the States in the good ‘ol U.S. of A.

In Kaysville, it is illegal to detonate a nuclear weapon. You can own one, you just can’t detonate one.

A man can legally beat his wife, but no more than once a month.

In Louisville, it is illegal to walk down the street with an ice cream cone in your back pocket.

In Florida, you are not allowed to kiss your wife’s breasts. If that’s not stingy enough as far as the bedroom is concerned, the missionary position is also the only legal sexual position.

In Atlanta, there is a law that states you cannot let your pubic hair grow past six inches. I wonder whose job it is to measure it?!?

It is illegal to have a sleeping donkey in your bathtub after 7:00pm.

In Grants Pass, it is illegal to pump your own petrol (or gas as they say there), if you do you will be given a $1,000 ticket.

It is still in the books that if you steal another man’s horse the owner has the legal right to hang the accused from the nearest tree.

It is illegal to dare a child to purchase a beer.

It’s still illegal, though not enforced, for a woman to get her hair cut without her husband’s permission.

Women must obtain written permission from their husbands to wear false teeth.

In Idaho Falls, it is illegal to ride a motorcycle if you are a 90-year-old man.

In Walnut, no person shall wear a mask or disguise on a public street without a permit from the sheriff.

In Crown Point, it’s illegal to carry a dog in your purse if you have shoes on while walking across grass.

In Honolulu, it is illegal to sing loudly outside after sunset.

State officials ordered 400 words of sexually explicit material to be removed from ‘Romeo and Juliet.’

It is illegal to fish for whales on Sundays 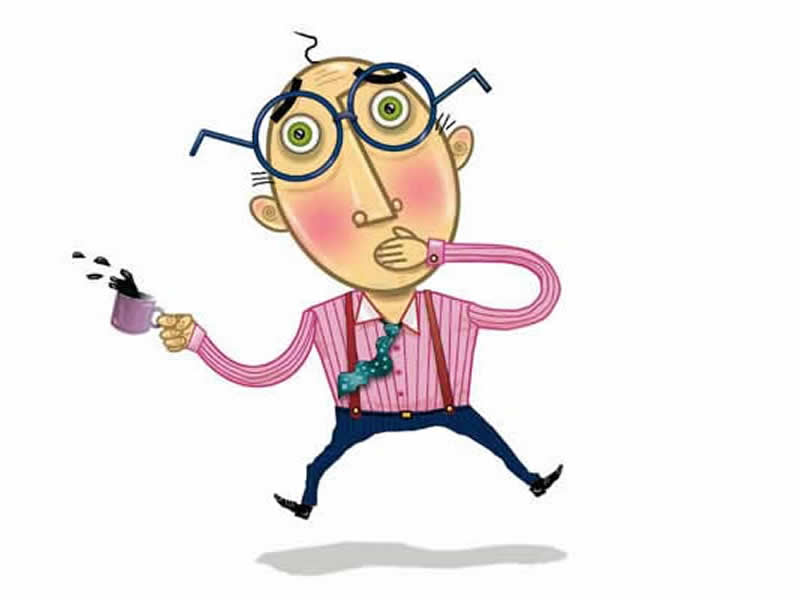 What is the best way to cure hiccups?

Why Can’t You Train Cats & How Do Cats Purr 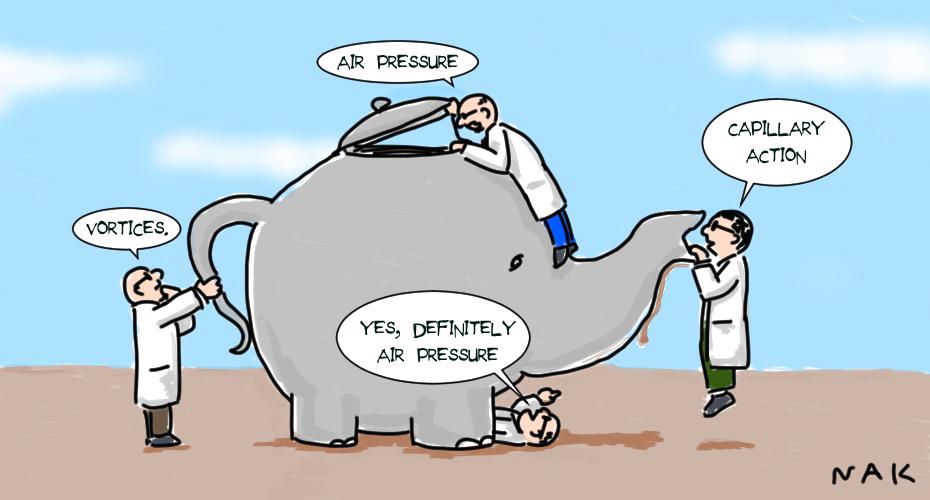 Why Do Teapots Dribble ? 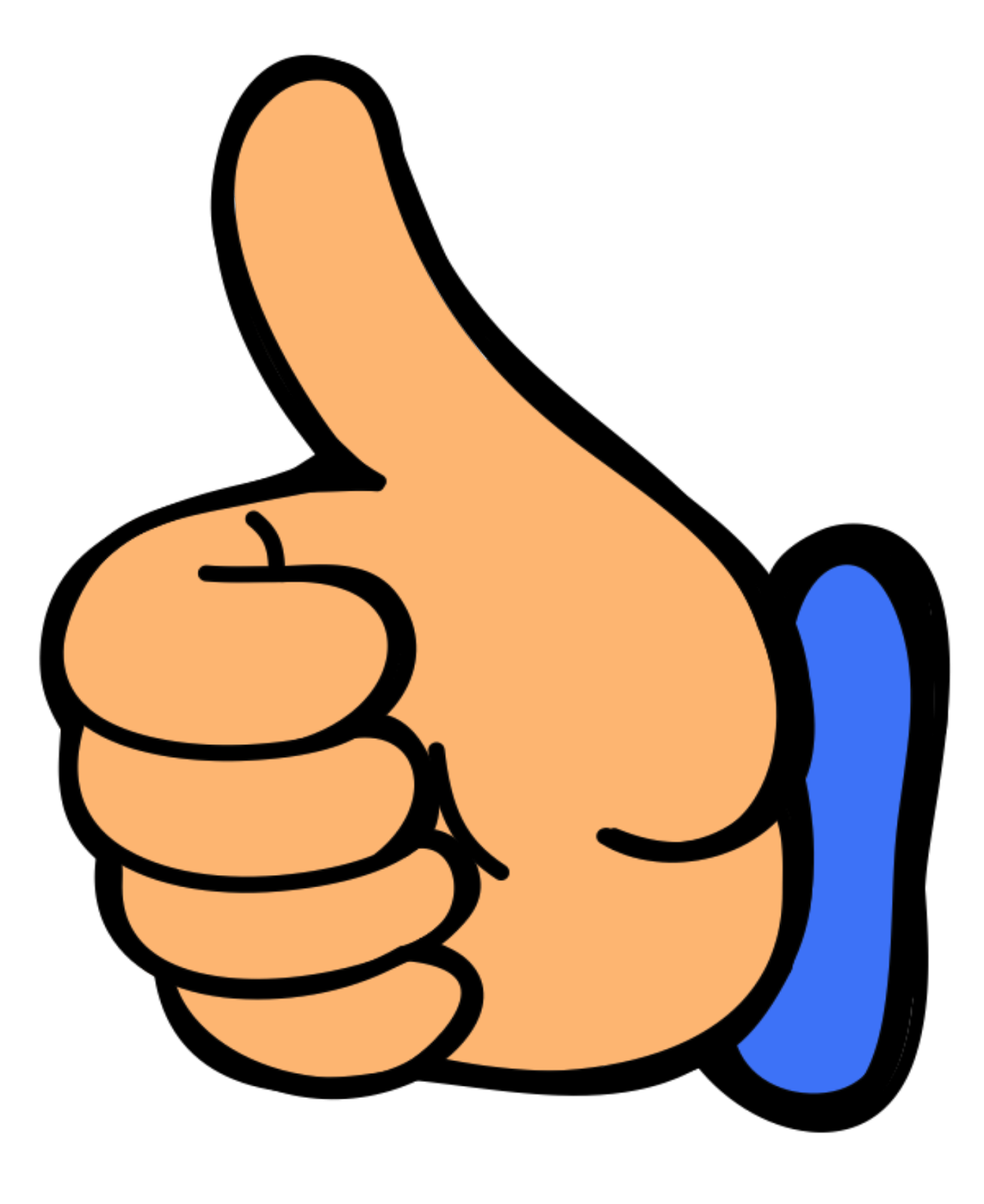 Why Does a Thumbs-Up Gesture Mean “okay”?