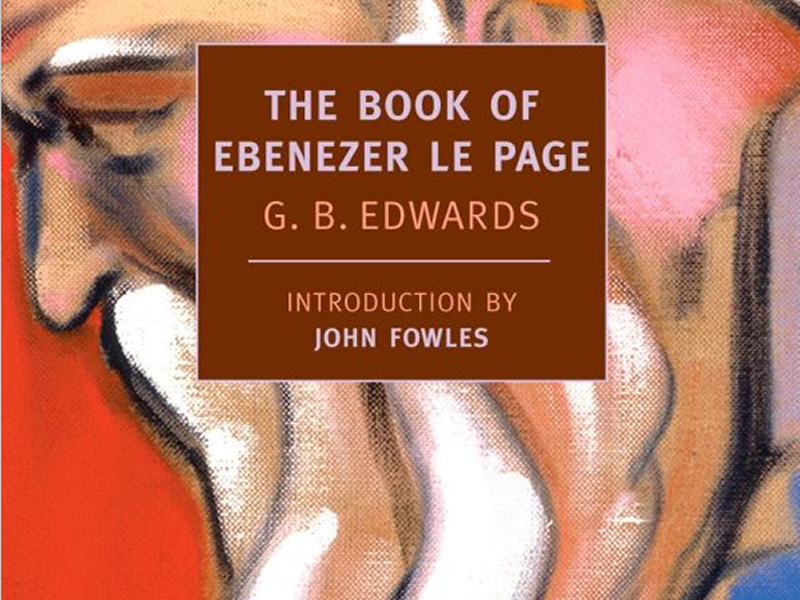 If you’ve ever stumbled across ‘The Book of Ebenezer Le Page’ (by G.B. Edwards, first published in 1981) and wondered if it’s worth the read – well, here is Guernsey Donkey’s humble opinion on the matter – YES!

It’s a book that gives us a fascinating and often amusing insight into Guernsey’s changing lifestyles, traditions and attitudes between approx. 1890 and 1970 and is therefore not only hugely interesting because Guernsey plays such a prominent part, but also as a general portrait of changing times and one man’s journey through it.

Gerald Basil Edwards was born in 1899 as the son of a quarry-owner in the north of Guernsey. He attended Hautes Capelles primary school and the States Intermediate School. In 1914 he was made a pupil-teacher at Vauvert School and in 1917 he joined the Royal Guernsey Light Infantry (but never saw active service). After WWI he studied at Bristol University after which he remained in England. He died in Weymouth in 1976, having given the copyright of his only completed novel to his friend Edward Chaney who published it posthumously in 1981.

The style of the book is quite remarkable. Written entirely in an old man’s reminiscing (and sometimes cantankerous) voice, in his quirky ‘Guernsey English’ language with all its grammatical inaccuracies and its sprinkling of Guernsey Patois, it may not immediately appeal to modern readers. But surprisingly, we found ourselves unable to put this book down. Mais verre dja, donc*!
*That’s very true, yes indeed

You may have to get used to the unconventional layout of the narrative – no neatly divided speech lines here, it’s as if we’re reading straight from Ebenezer’s notebooks. But stick with it and be introduced to the wonderful world and captivating people of Ebenezer’s childhood. He is not sure how old he is as ‘his mother only put the day and the month on the front page of the bible, and forgot to put down the year’. We meet a host of characters, from his quarry-working father who gets killed in the Boer War, his Bible reading mother (‘the trouble was he was Church and she was Chapel’) his sister ‘La Tabby’ and his quarrelsome aunties (‘La Prissy and La Hetty as they was called’).

Numerous quirky characters float in and out of the story as Ebenezer jumps about in time whilst he reminisces. We are introduced to the beautiful Liza Queripel, but Ebenezer’s biggest affection by far is for his chum Jim Mahy. We lament with Ebenezer when his pal marries (‘How the devil did it happen? Was you drunk?’), and eventually goes off to fight in the First World War.

As traffic increases, so does Ebenezer’s discomfort with this world that has changed beyond recognition during his lifetime

Ebenezer takes us on a fascinating journey through the decades, including the German occupation, right up to the dawn of an era more familiar to modern readers, with tourism and finance rising to prominence. As traffic increases, so does Ebenezer’s discomfort with this world that has changed beyond recognition during his lifetime.

Edwards extends the empire of the book well beyond the confines of one particular island … far more about the impress of recent human history of one fallible but always honest individual than about Guernsey and its traditional manners and mores, fascinating and amusing though those often are to read.

True as this may be, the Guernsey element made it a truly fascinating read for us – try it and see! 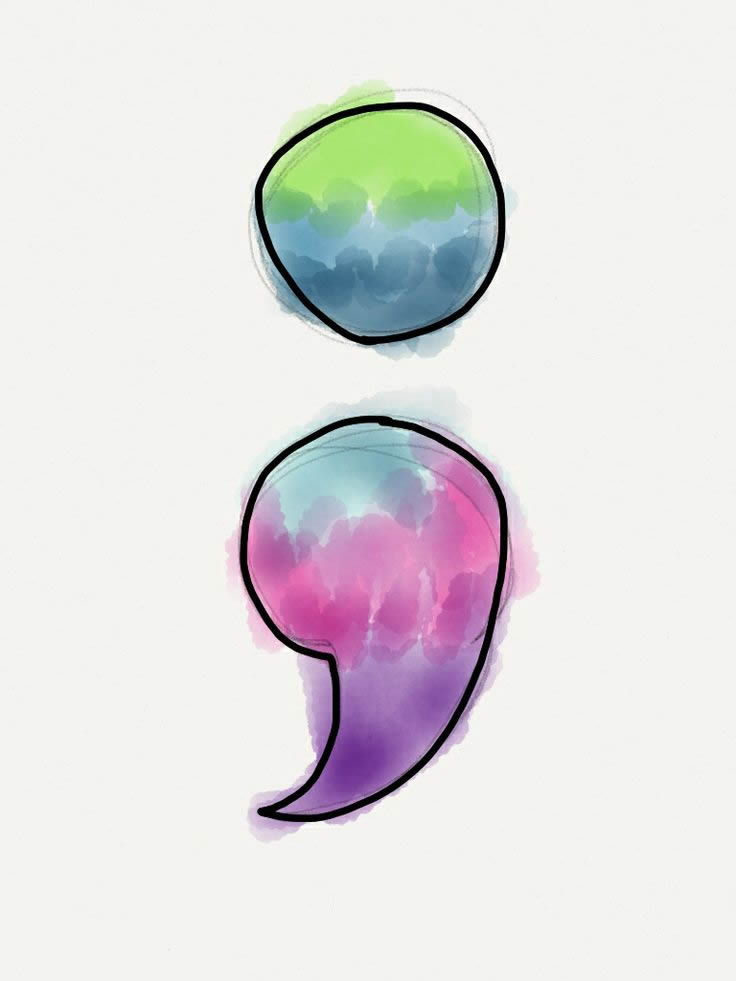 The Semi-Colon – What’s the Point? & How to Use it 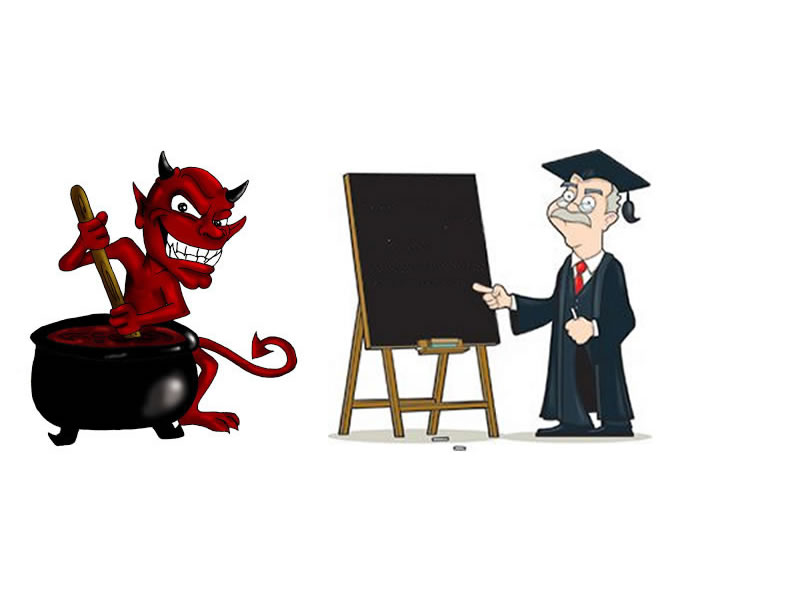 Guernsey Legends – The Devil and the Schoolmaster