Origin of Some Popular English Idioms

Definition: Joking or fooling with someone.

Origin: To pull someone’s leg had much more sinister overtones when it first came in use. It was originally a method used by thieves to entrap their pedestrians and subsequently rob them. One thief would be assigned ‘tripper up’ duty, and would use different instruments to knock the person to the ground. Luckily, these days the saying is much more friendlier, though being on the end of a joke might not always be fun.

Definition: To finish something by a predetermined time.

Origin: This saying apparently stems from the prison camps during the Civil War, where a line was drawn to demarcate the boundaries for the prisoners. The line became to be known as a deadline because any prisoner who attempted to cross it was shot.

Definition: Someone who is unhinged.

Origin: According to undetermined reports, WW1 soldiers who had lost all their limbs were carried around in baskets. The actual term, ‘basket case’, however was coined by the US military – in denial of this practice – after WW1. In 1919, a bulletin was issued by the U.S. Command on Public Information, making use of the phrase: “The Surgeon General of the Army … denies … that there is any foundation for the stories that have been circulated … of the existence of ‘basket cases’ in our hospitals.”

Definition: Act submissively and apologetically, especially in admitting an error.

Origin: In the 14th century, the numbles (or noumbles, nomblys, noubles) was the name given to the heart, liver, entrails etc. of animals – what we now call offal. By the 15th century this had migrated to umbles. There are many references to both words in Old English and Middle English texts from 1330 onward. Umbles were used as an ingredient in pies, especially for the poorer classes in society

The adjective humble, meaning ‘of lowly rank’ or ‘having a low estimate of oneself’ derived separately from umbles, which derives from Latin and Old French words for loins. (Incidentally, if you feel like girding your loins and aren’t sure exactly where they are, the OED coyly describes them as ‘the parts of the body that should covered with clothing’). The similarity of the sound of the words, and the fact that umble pie was often eaten by those of humble situation could easily have been the reason for ‘eat humble pie’ to have come to have its current idiomatic meaning.

Three sheets to the wind

Origin: This phrase has a nautical origin. Sheets are ropes (or occasionally, chains). They’re fixed to the lower corners of sails, to hold them in place. If three sheets are loose and blowing about in the wind then the sails will flap and the boat will lurch about like a drunken sailor.

As mad as a hatter

Definition: Completely mad. This is now commonly understood to mean crazy, although the original meaning is unclear and may have meant annoyed.

Origin: Mercury used to be used in the making of hats. This was known to have affected the nervous systems of hatters, causing them to tremble and appear insane. Mercury exposure can cause aggressiveness, mood swings, and anti-social behaviour. Mercury poisoning is still known today as ‘Mad Hatter’s disease’. That said the exact origin of the phrase is still debated. 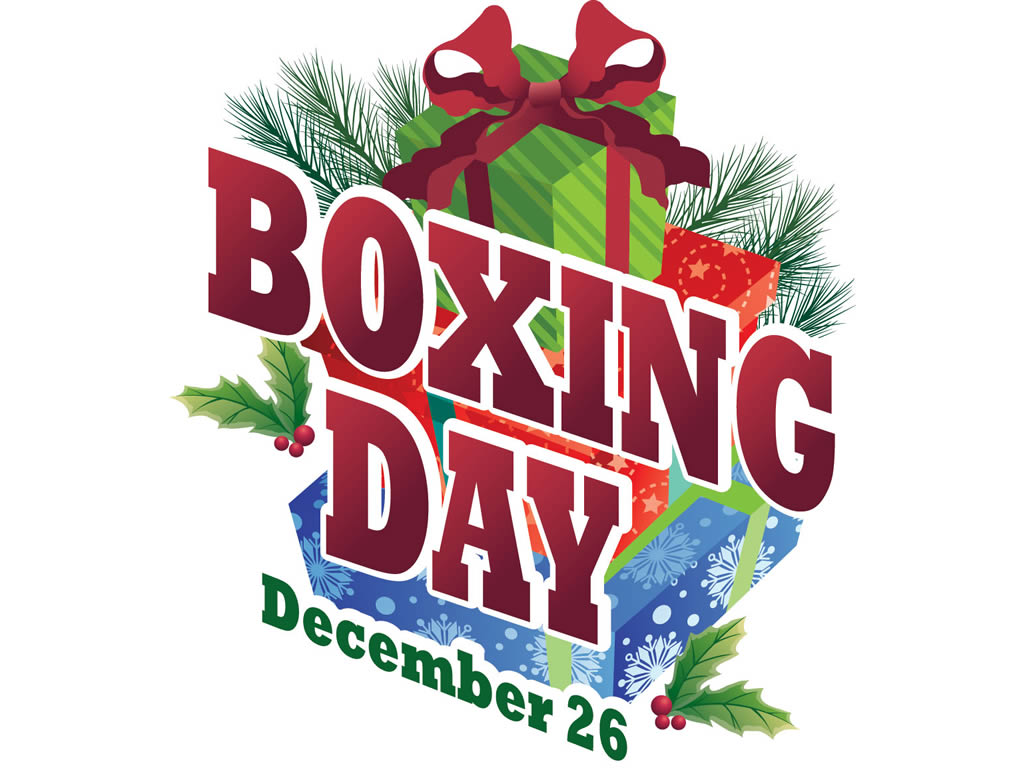 So Why is the Day After Christmas Called Boxing Day?

Daily Life as a Medieval Monk 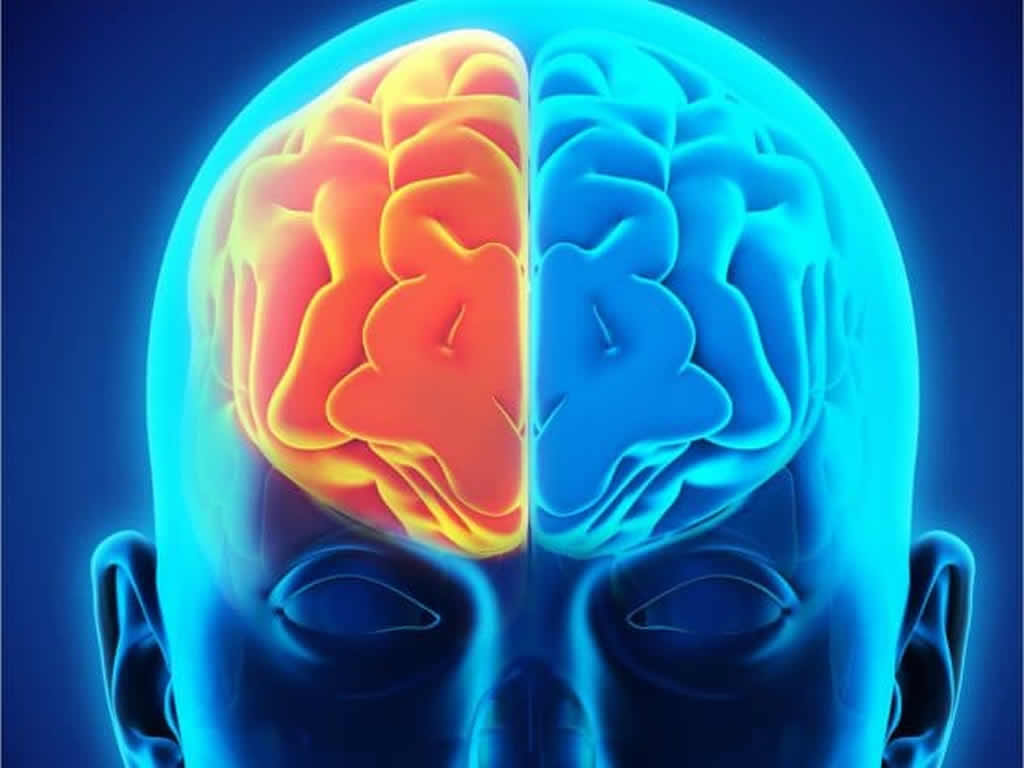 What is the origin of April Fools Day ?