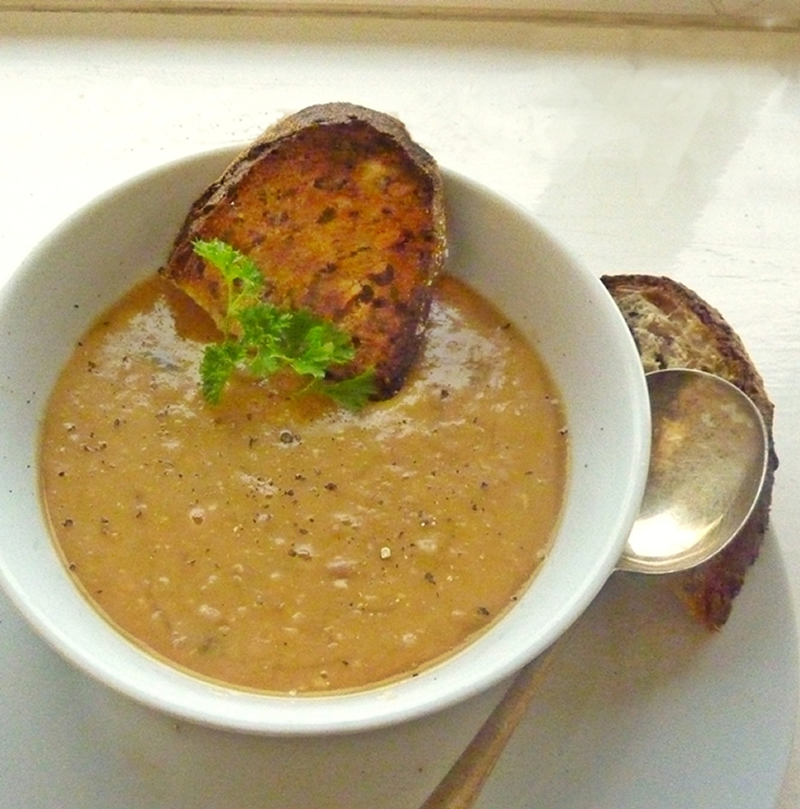 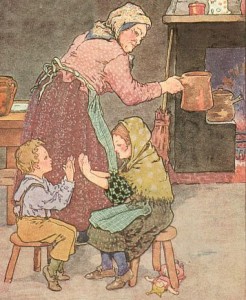 Pease pudding, sometimes known as pease pottage or pease porridge, is a term of British origin regarding a savory pudding dish made of boiled legumes, which mainly consists of split yellow or Carlin peas, water, salt, and spices, often cooked with a bacon or ham joint. It is a smooth, thick sauce, (referred to as a pudding in the rhyme for the sake of alliteration) which has a dark yellow colour. It can be re-heated as often as required (Pease pudding in the pot – nine days old). Pease pudding is traditionally served hot with boiled bacon or a form of sausage called a saveloy.

pease pottage, one of the main filler dishes before potatoes arrived in the British Isles.

Nowadays most commonly cooked in the north-east of England, pease pudding is a dish that evolved from medieval pease pottage, one of the main filler dishes before potatoes arrived in the British Isles.

Three hundred years later it seems Pease Pudding was still going strong and it appears in the written record again, courtesy of Samuel Pepys. The famous diarist tells us…

“At noon I went home and dined with my wife on pease porridge and nothing else,” 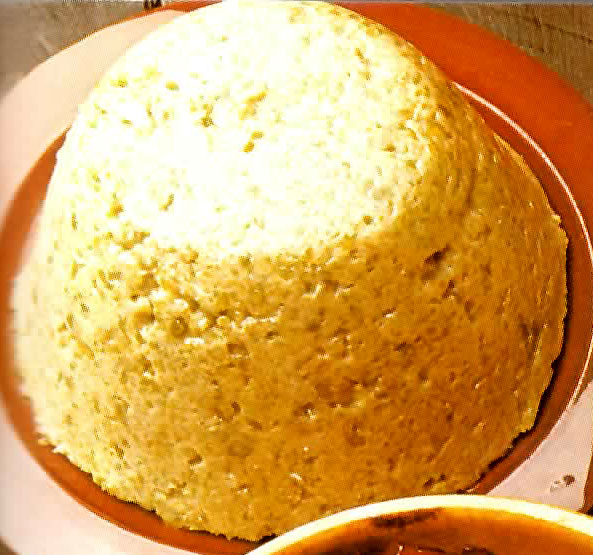 You know the rhyme … now try the recipe!

Best served with bread, salty meats, ham hock, sausages, even fish and chips, it’s a versatile dish that can even be used as a spread similar to hummus. So here’s the recipe … 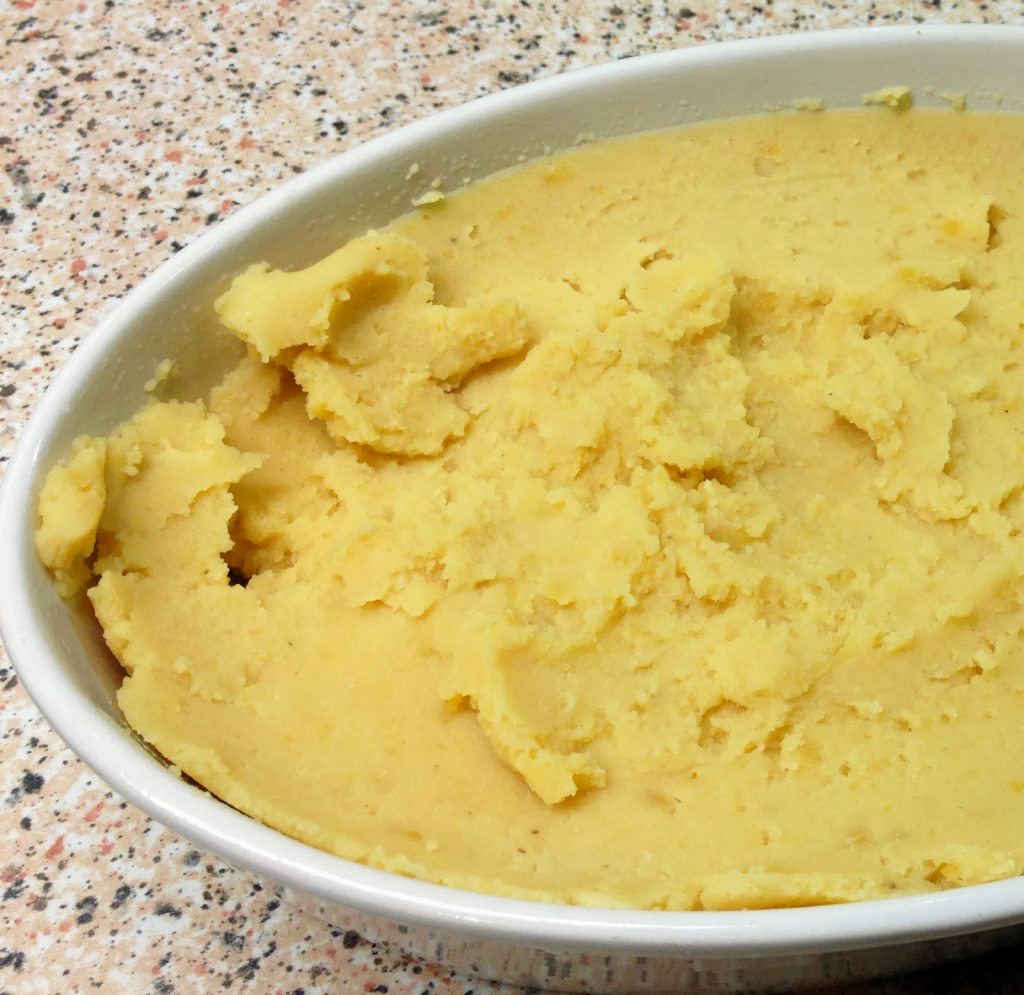 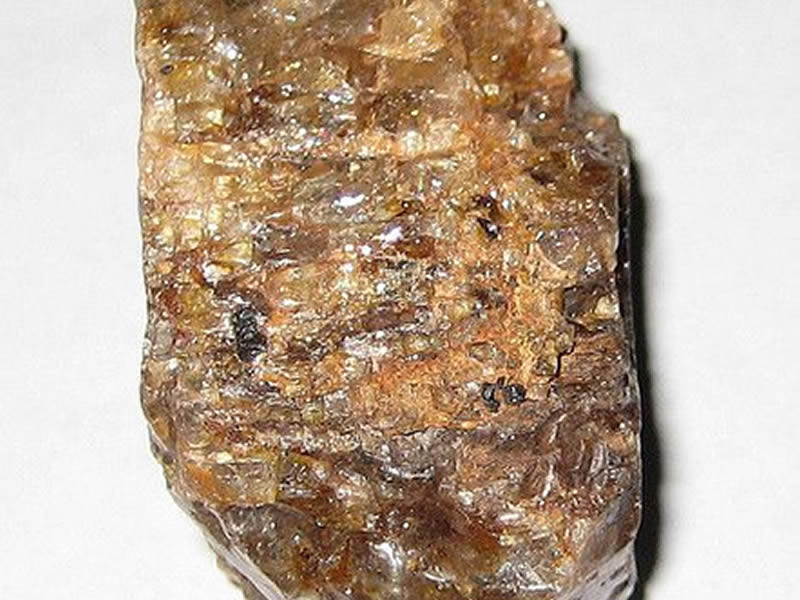 The Clock inside the Rock – How do they date ancient rock ? 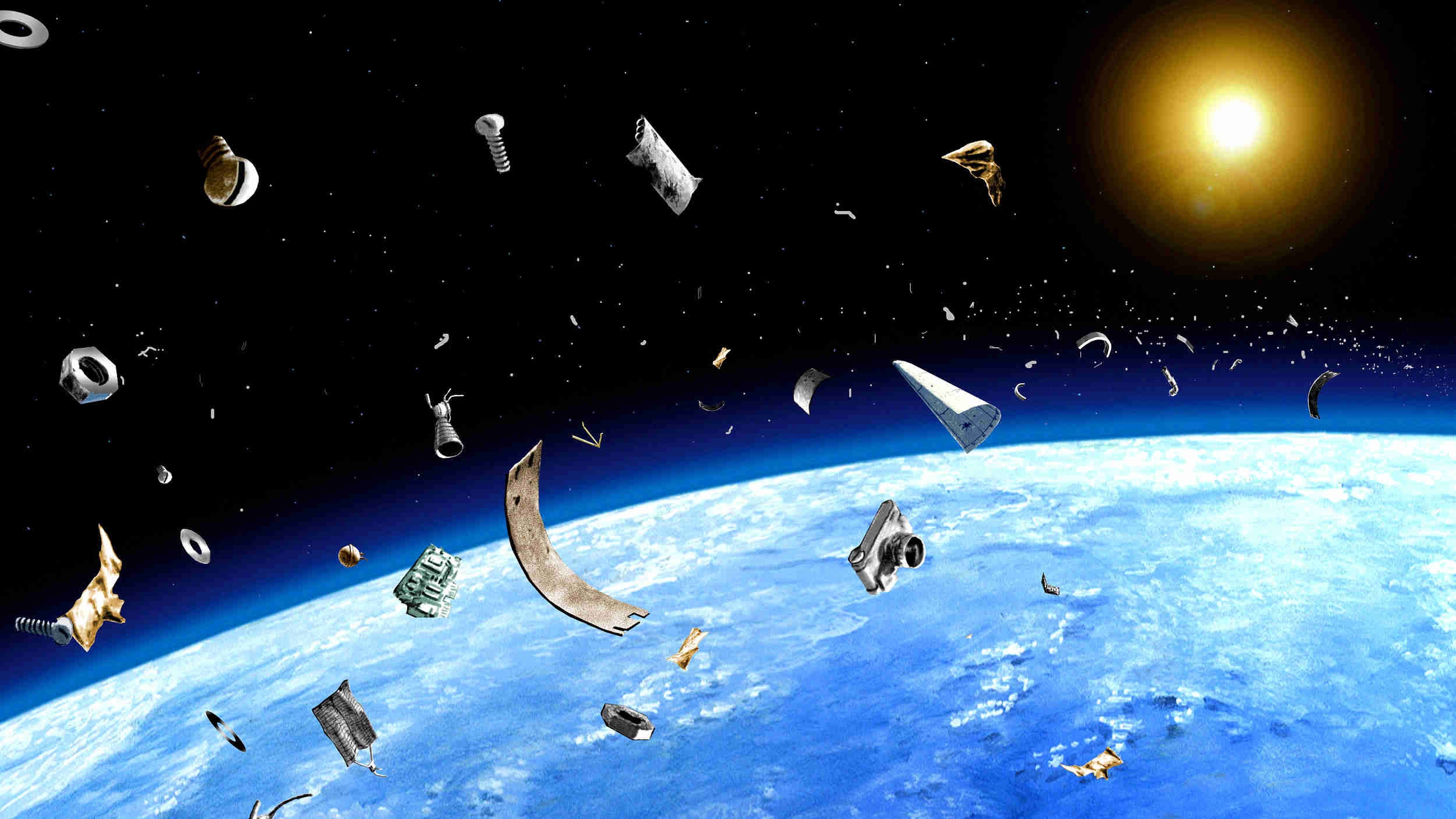 Time to Take Out the Space Junk 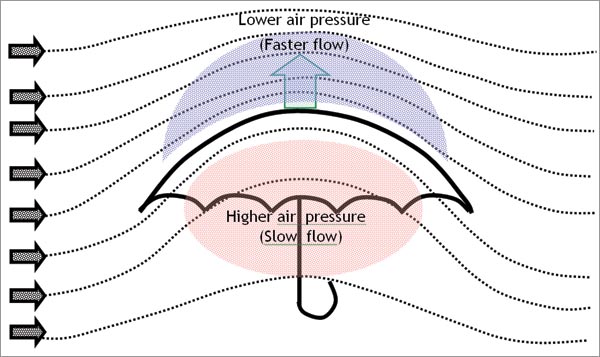 How is it that a Yacht Can Travel Faster than the Wind ?