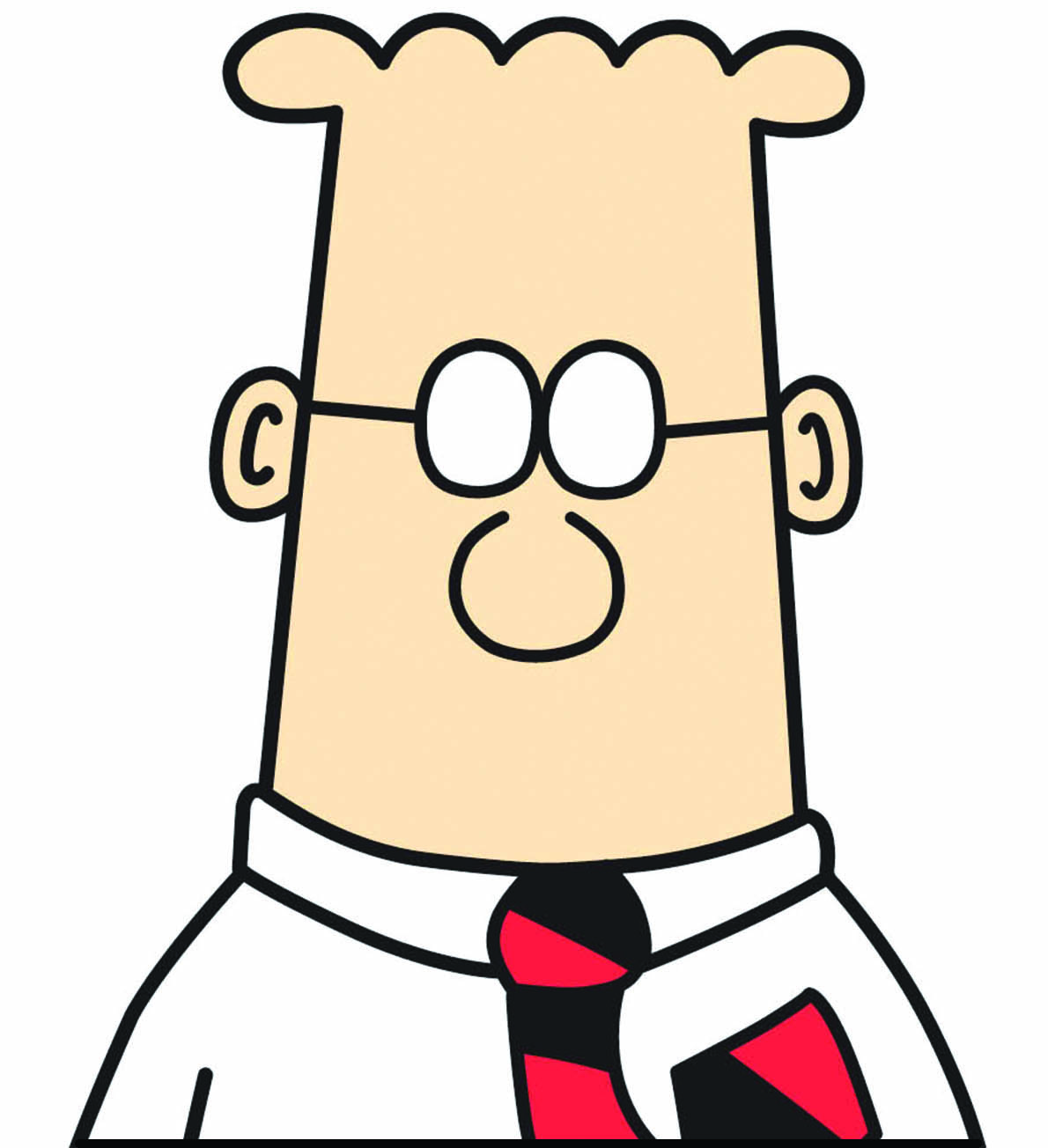 The Peter Principle, Dilbert Principle & Parkinson’s Law are all terms that you may have already heard of as tongue in cheek commentaries of the state of workplace management. But what are they really?

The Peter Principle states that :

“in a hierarchy every employee tends to rise to his level of incompetence.”

In other words, employees who perform their roles with competence are promoted into successively higher levels until they reach a level at which they are no longer competent – and there they remain.

For example, let’s say you are a brilliant programmer. You spend your days coding with amazing efficiency and prowess. After a couple of years, you’re promoted to lead programmer, and then promoted to team manager. You may have no interest in managing other programmers, but it’s the reward for your competence. There you sit — you have risen to a level of incompetence. Your technical skills lie dormant while you fill your day with one-on-one meetings, department strategy meetings, planning meetings, budgets, and reports- ugghh!

Dilbert is that beloved engineer in Scott Adam’s wry observations on the modern workplace in his comic strip of the same name.

“companies tend to systematically promote their least-competent employees to management (generally middle management), in order to limit the amount of damage they are capable of doing.”

In contrast to the Peter Principle, which seems to promote competent employees (though it works toward the employees’ detriment), Dilbert sees management as a place to stuff the incompetent so they are no longer blocking the productive workflow of the company.

The Dilbert Principle assumes that “the majority of real, productive work in a company is done by people lower in the power ladder.” Those in management don’t actually do anything to move forward the work.

“work expands so as to fill the time available for its completion.”

Although this law has application with procrastination, storage capacity, and resource usage, Parkinson focuses his law on swelling bureaucracies. Parkinson says that bureacracies swell for two reasons:

In other words, a bureaucracy may swell not because the workload increases, but because they have the capacity and resources that allow for an increased workload even if the workload does not in fact increase. People without any work find ways to increase the amount of “work” and therefore add to the size of their bureaucracy.

for your average drone forced to work in today’s mega-companies – they do kinda ring true!

None of these principles or laws gives much credit to management. Either the wrong person fills the wrong role, the role exists only to minimize damage control, or the role swells unnecessarily simply because it can.

In our modern workplace , whether any or all of the above “laws” are true or not is up for debate. However for your average drone forced to work in today’s mega-companies – they do kinda ring true! 🙂 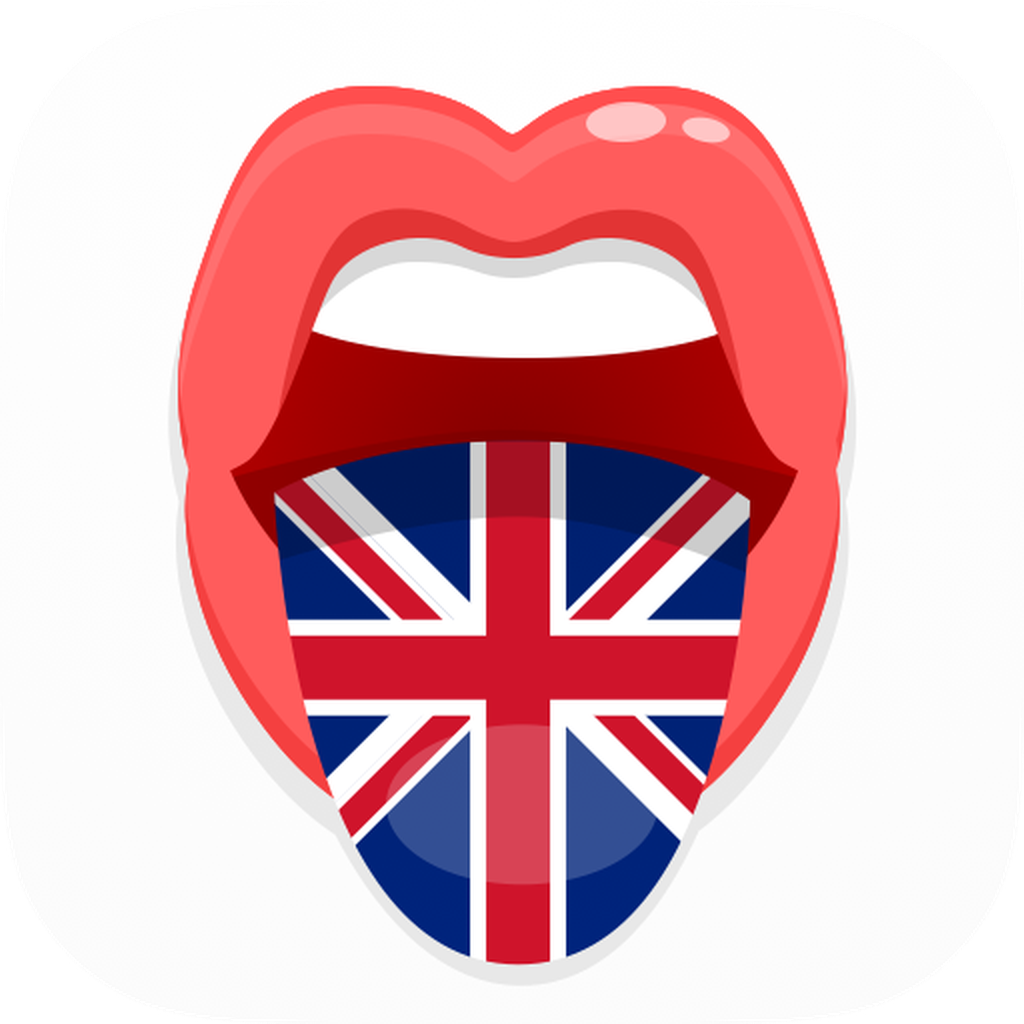 How and When did the American Accent evolve?

Why Can’t You Train Cats & How Do Cats Purr

How does a Nuclear Bomb work ? 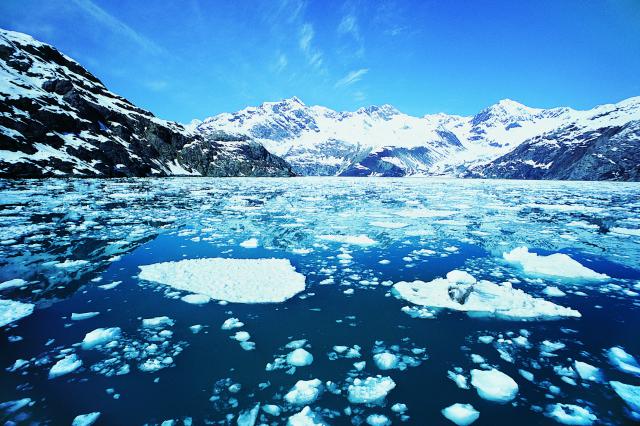 Why Does Ice Float?