Can Machines think – CAPTCHA and the Turing test

Are you man or machine ?

With the innovation and proliferation of computers within our society has come the question … Can Machines think?, Will they be able to think? Below we consider some of the current philosophical ideas on this topic.

In 1950, the British mathematician and computer pioneer Alan Turing wrote a seminal paper in which he proposed a test to determine whether a machine could think. Turing began this classic article “Computing Machinery and Intelligence” with the words “I propose to consider the question, ‘Can machines think?’” but he then went on to say that this was a bad question, a question that leads only to sterile debate and haggling over definitions, a question, as he put it, “too meaningless to deserve discussion.”

In its place he substituted what he took to be a much better question, a question that would be crisply answerable and intuitively satisfying–in every way an acceptable substitute for the philosophic puzzler with which he began. Basically can a human distinguish a between human & machine. To this end he proposed a test.

The test, based on a party game called the imitation game, requires an interrogator to communicate with a human and a machine, both physically separated from him, by some form of electronic link. He can ask any question in order to distinguish the machine and the human, and if after a certain period of time he is unable to do so, the machine is said to have “passed the test”.

Turing himself believed that by the end of the 20th century advances in computer programming would have reached a point where an interrogator would have no more than a 70 percent chance of making a correct identification after five minutes of interviewing, but in fact progress has been far slower than he had anticipated. So far no computer program has come close to passing the Turing test.

Turing’s test really sidesteps the question ‘Can machines think?’. However, despite this, it is now widely accepted as the criterion by which to judge whether a computer program is able to think (or ‘has a mind’ or ‘shows intelligence’). As such, it is seen as the benchmark by proponents (scientific and philosophical) of ‘strong AI (artificial intelligence)’ – the thesis that suitably programmed computers have minds (not just simulations of mind) in precisely the same sense as do humans.

However probably the best challenge to the Turing test has been posed by a thought experiment devised in 1980 by the US philosopher John Searle. He imagines himself – an English-speaker not knowing a word of Chinese – confined within a room into which batches of Chinese scripts are posted. He is already equipped with a pile of Chinese symbols and a copious rule book, in English, which explains how he is to post out certain combinations of symbols in response to strings of symbols in the batches posted to him. In time, he gets so adept at his task that, from the point of view of someone outside the room, his responses are indistinguishable from those of a native Chinese speaker. In other words, the inputs and outputs into and out of the room are exactly as they would be if he had a full understanding of Chinese. Yet all he is doing is manipulating uninterpreted formal symbols; he understands nothing.

no understanding, no intelligence, no mind; no more than a simulation of a mind

Sound familiar ? If you’re a software developer you’ll recognise that this is exactly what a computer program is capable of doing ie producing appropriate outputs in response to inputs, according to rules provided by a program (equivalent to Searle s English rule book). Like the incumbent of the Chinese room, Searle suggests, a computer program, however sophisticated, is no more than, and could never be more than, a mindless manipulator of symbols; it is essentially syntactic – it follows rules to manipulate symbols – but it can have no understanding of meaning, or semantics. Just as there is no understanding within the Chinese room, so there is none in a computer program: no understanding, no intelligence, no mind; and never more than a simulation of these things.

Arthur C. Clarke took Alan Turing’s prediction at face value. For his 1968 collaboration with Stanley Kubrick, 2001: A Space Odyssey, he created an intelligent computer named HAL (each letter one removed from IBM). In the story, none of the humans is surprised that a thinking machine is running their spaceship.

Passing the Turing test is basically a matter of providing appropriate outputs to given inputs, so the Chinese room, if accepted, undermines its claim to work as a test for a thinking machine. And if the Turing test goes, so to does the central thesis of strong AI.

The Turing Test at work everyday …

An inverse of the Turing test is at work everyday on the internet where the question is not “Are you a machine?”, but “Are you a human ?”

Wherever we go on the internet, we encounter CAPTCHAs, those twisted words that block or enable entries on websites. Need to post an ad on Craigslist? There’s a CAPTCHA. Want to comment on an article or blog post? There’s a CAPTCHA. So why do we have them? They were invented to block spamming machines from posting wherever they want. In order to keep out spammers, a CAPTCHA has to effectively test if you are human or machine. Computer scientists figured out that one of the easiest ways to do that is to use images of language. In order to deceive spammers, the images of language take randomly generated text and manipulate the image, so that a human can barely read it, but a computer trying to take a picture of it cannot.

The term CAPTCHA is actually an acronym that stands for Completely Automated Public Turing test to tell Computers and Humans Apart. 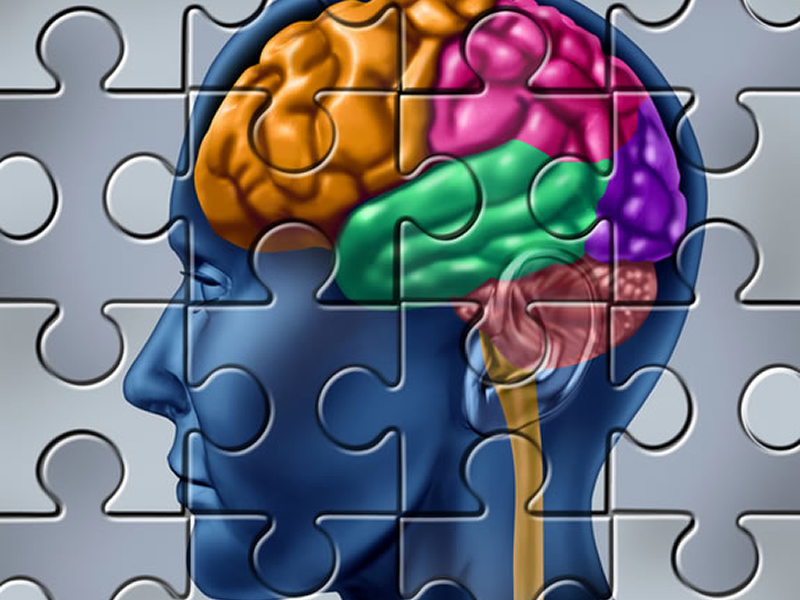 When does a pile of sand become a heap ? – The Sorites Paradox

The Internet – Who ‘invented’ it ?