Are you the same person you were 10 years ago ?

during a typical lifetime, humans get through around 900 skins and about half a dozen skeletons

This question can be taken in two ways :

Apart from maybe gaining those inevitable pounds in weight as we age, surely you are physically the same ?, that is unless any bits have dropped off! Well in answer to the last question, the answer is oddly “Yes AND No”.

The Ship of Theseus

Oddly enough the question of whether you are the same person, if all your cells were replaced is actually a re-statement one of philosophy’s great debates called ‘The Ship of Theseus’.

It’s one of those thorny questions of identity and existence. What does it mean to be you. You can read more in our article Top Five Thought Experiments.

You see, it has to do with the re-generation of cells in our body. The cells making up our bodies are constantly being replaced or repaired, their lifespan usually bearing some relationship to their function but in general they’re all replaced every 10 years (well nearly all of them).

For example, disease fighting white blood cells may last for only for a few hours on “active duty”, while stomach and colon cells have spans of a few days and red blood cells around four months. Skin cells last about a month, while our skeleton is completely regenerated after around 10 years. So, during a typical lifetime, humans get through around 900 skins and about half a dozen skeletons. The major exception to this replacement process is nerve cells, including those that make up our brain and thus our mental facilities. Barring accidents, degenerative illness and booze, nerve cells typically last as long as their owner.

A white blood cell typically only exists for a few hours

This brings us back to our original question of whether anyone is really the same person they were ten years ago. In terms of many of the cells from which we are constructed, the answer is patently no and one glance in the mirror will show that our outward appearance is also very (and usually depressingly) different. Yet we all have a sense that none of this defines our true being. As an example we would all agree that it would be odd, and even ethically wrong, to use as a defence in a law-court an assertion that for committed years ago, at a cellular level, we are not the person we once were.

The Essence of Being or Self 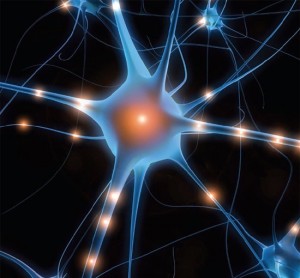 Brain cells should last a lifetime

This bring us neatly to the philosophical question of identity or self. As it is the contents of our skulls that we tend to look for the essence of being, and the neurons found there are essentially the ones we were born with, so you could argue we are still who we were 10 years ago.

However, (and there’s always a ‘however’ isn’t there ? ), what does change is the pattern of connections between them and the way they respond to stimuli. This can go some way to explaining why our opinions or points of view may change over time. So maybe we aren’t the same person !. However (there it is again) it would be a brave neuroscientist who would point a finger at a specific set of neurons and declare them to represent the essence of our being. It’s clearly more than just these connections or a bunch of cells that stay the same.

The problem of pin-pointing the real “I” has been noted by some many distinguished philosophers, the Buddha and Hume among them, prompting them to doubt whether it even makes sense to talk about the existence of a “self”.

So there you are. As with many of these deep (& interesting) philosophical debates it’s up to each of us to decide for ourselves what the answer really is.

Why is there something rather than nothing?

Are We Capable of Understanding the Universe ? 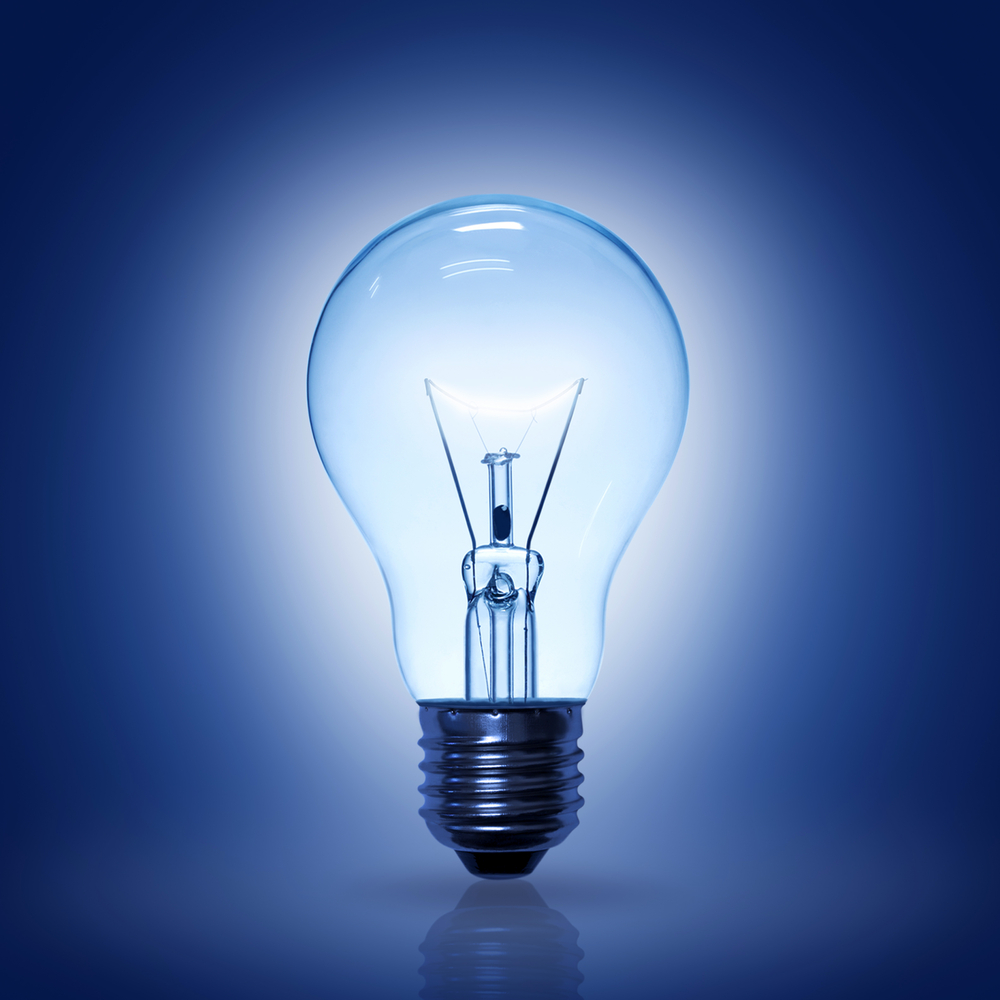 Why Do Light Bulbs Light Up 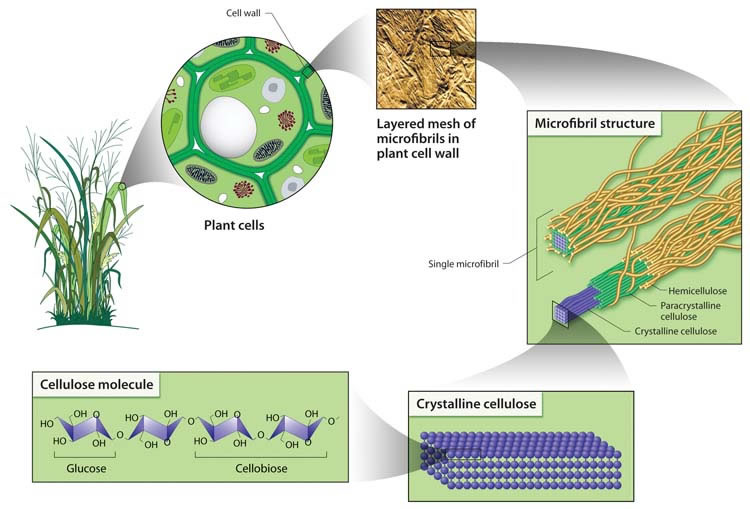 Why Can’t We Eat Grass ?